WordPress on Pantheon just got significantly awesome-er!  Pantheon now supports BuddyPress and WooCommerce right out of the box.

BuddyPress and WooCommerce are both wildly popular and well supported plugins.

WooCommerce is the “gold standard” of WordPress eCommerce. At their recent “WooConf” in San Francisco they touted over 5 million downloads. It even has it own ecosystem with hundreds of extensions, designers, developers, and agencies doing nothing but WooCommerce related work.

While BuddyPress is not quite as popular, it is a pillar in the WordPress ecosystem. It’s power is truly impressive. Just a few clicks and you can transform any WordPress site into a “social network” with groups, forums, activity and profiles. Since 2009 BuddyPress has played a key role in shifting WordPress’s image from just blogging software to a full fledged CMS.

Patheon’s infrastructure is complexed and varied, but at the frontend ( sometimes called the “edge” ) is a commonly used caching server called Varnish. Varnish is the first system to actually handle a request for your website.

For highly dynamic websites, i.e. BuddyPress and WooCommerce, cached requests actually impede the website’s functionality. If I add something to my shopping cart, I need the shopping cart page (or widget) to show the products I just added not the stuff that was in the cart 10 minutes ago. The same logic applies to certain BuddyPress behaviors.

In order to support these plugins we simply have to “allowlist” the cookies used in the code so Varnish knows never to cache or strip them.

Our platform is always evolving and it’s the customers who show us the way. As you grow your projects you try new themes, new modules and extensions, your growth informs our evolution into the best we can be. So keep building awesome stuff. 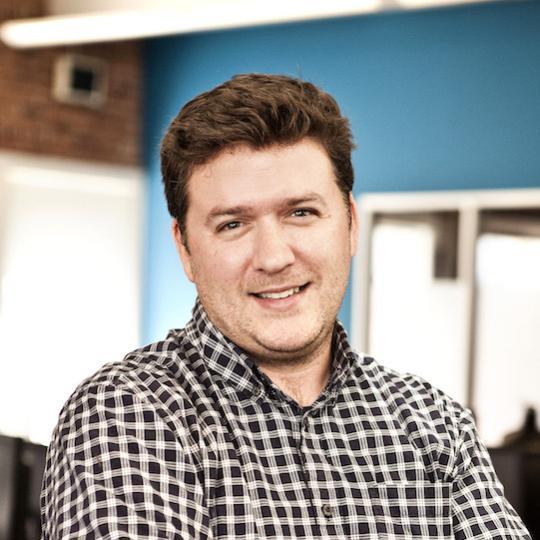