Interested in what's to come with the upcoming release of Drupal 10? Dive in to learn more. 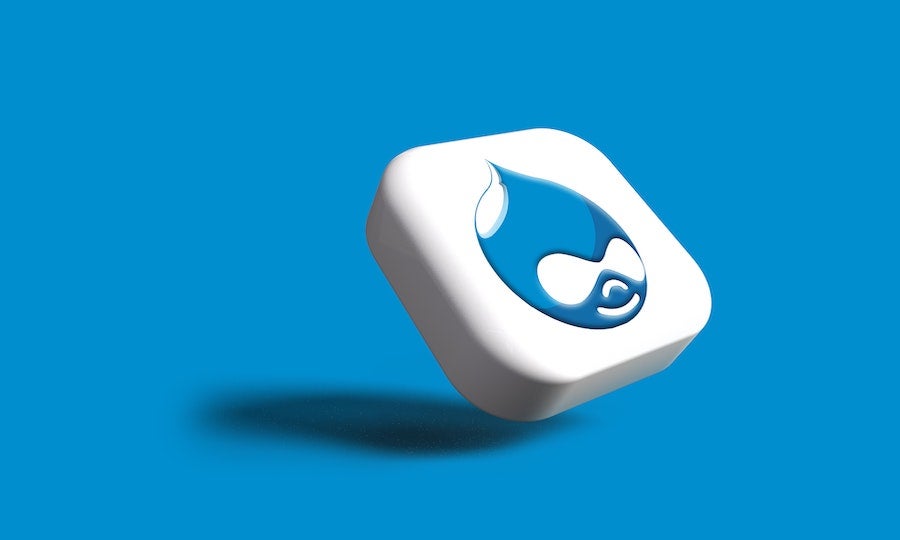 Developers and marketers both love Drupal for its key features like reusable content, multi-channel publishing, and a deep level of personalization for website visitors.  With the upcoming release of Drupal 10 in December, there are even more valuable features to love! Not only does Drupal 10 offer a cleaner, leaner codebase, but it also paves the way for the future of digital marketing, thanks to decoupled CMS capabilities and modules that support Progressive Web Apps (PWA) and GraphQL query language for APIs.

Whether you’re an experienced Drupal developer or an absolute beginner, the good news is you’ll find everything you need to know about Drupal 10 in Pantheon’s Drupal 10 Technical sheet, written by our friends at O8 agency. This handy resource provides a clear introduction to how Drupal works and why it continues to be a leader in the open-source CMS market, followed by an overview of the more advanced features that experienced developers will appreciate and beginners should learn.

In the meantime, here’s some excerpts from the guide that covers what’s new in Drupal 10, what you need to do to prepare for upgrading, and how Pantheon can support you.

Major version releases like Drupal 10 are an opportunity to take on long-term clean up and housekeeping. That housekeeping includes things like the removal of deprecated code and modules, updates to third-party dependencies, and increased platform requirements (supported PHP and database versions).

Very often, preparing for Drupal 10 means first upgrading to Drupal 9. If you need to migrate a large site portfolio, Pantheon offers custom upstreams to act as a scaffold for new sites. In other words, you can develop a branded interface and functionality, and distribute that throughout your entire website portfolio. This systematized approach avoids repeating technical work on multiple sites and scaling large website portfolios.

The Drupal community’s vision is to automate the migration from Drupal 9 to Drupal 10. According to the Drupal Association, use Upgrade Status on a Drupal 9 site to get an estimate of the work needed, but new deprecated APIs will still be added until Drupal 9.3.0.

Drupal 8 was slated for end of life in November 2021. The migration to Drupal 9 was a major upgrade, meaning you need to complete that step prior to updating to Drupal 10. Drupal Association once again recommends that you use Upgrade Status to analyze your site. The good news is that many of the code updates can be automatically completed using drupal-rector, which can also be used to update your custom code.

Drupal 7 will see its end of life in November 2023, which happens AFTER the release of Drupal 10. The process to move from 7 to 10 is to first upgrade to Drupal 9, then update again to Drupal 10. Please Note: Pantheon will continue to support Drupal 7 beyond its end of life. For more information, check out our FAQs for Drupal 7 support.

Drupal for the future

As the digital landscape changes, the need for organizations (and their CMSs) to keep up with consumer demand increases. Drupal is embracing the future with headless and decoupled CMS capabilities, as well as Progressive Web App (PWA) and GraphQL modules.

With Decoupled Drupal, you get the structured back end strength of Drupal along with the flexible front-end frameworks that have emerged in the last decade that provide more control of content presentation. Choosing between the two depends on several factors, including your content goals, your team’s technical skills, and your vision of a better user experience (UX).

Building upon Drupal's history of being an API-first architecture, Drupal 10 continues to be a powerful option to serve as the headless CMS in a decoupled architecture.

Drupal has a contributed module that offers a drop-in solution for basic features of a Progressive Web App that has been a feature since Drupal 7. This module will allow your website to never show an “offline” message, respond quickly to user interactions, and appear like a native app on the homescreen. If your PWA requires extreme customization, you can opt for a custom Service Worker instead of using the module.

With Drupal’s GraphQL contributed module, you can search or change any content or configuration using the official GraphQL query language. Drupal can now be used in a wide range of applications through this very powerful tool.

A few examples of where the GraphQL module could be used include:

Pantheon’s WebOps platform is built for all the best features Drupal 10 has to offer. Some of the features Pantheon provides for Drupal include:

Download our Drupal 10 technical sheet to learn more about how to customize Drupal to deliver fantastic digital experiences for your clients.