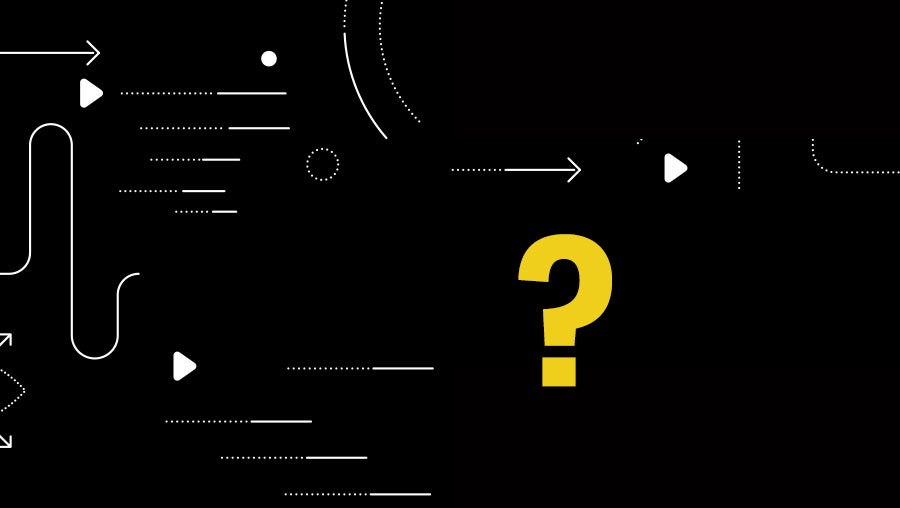 If you read much of the Pantheon blog, you almost certainly have noticed a word we are using a lot lately: "WebOps." Pantheon co-founder and Head of Product Josh Koenig says, "Your Website is Your Results Engine. Keep it Tuned with WebOps." Our CEO Zack Rosen says that WebOps is the key to getting unstuck. I even wrote about how you can avoid WebOoops with WebOps.

We think WebOps as a term helps tell the story of cross-functional web teams. For us, it passes the Goldilocks test. It is not too small, not too big. WebOps is just right. And it's a concept we have built toward since our founding.

"Hosting" Is Too Small

Often when I travel to WordPress and Drupal events, the attendees ask me how Pantheon is different from other hosts. They want to comparison shop storage, memory limits, and price. That's a really limited view of what teams do with Pantheon. Our CEO, Zack Rosen wrote back in 2013:

Pantheon is not hosting. In the same way your smartphone isn’t really a phone but an internet connected pocket computer with a phone calling app. Yes, Pantheon hosts Drupal sites, but it is architected completely differently and built to do much more.

As a WebOps platform, Pantheon enables web teams to drive value with their websites. Sure, that includes having a place to host the live website. But it also means supplying a git-backed pipeline to move through Dev, Test, and Live environments. It means an easy way to spin up disposable new environments to do feature branch development. It means performance monitoring, HTTPS at the edge, and disaster recovery, all baked in. A team using Pantheon does not need to re-answer these questions with every project. We implement these features in a standardized way for every site using them. "Hosting" is just a fraction of the picture.

"DevOps" Is Too Big

The wide world of DevOps has answers for Internet of Things gadgets, iOS apps, machine learning, and much more. Of course, the management of websites can fit comfortably under the umbrella of DevOps. But teams focused entirely on delivering business value through the web, specifically, should have an ecosystem and a culture that acknowledges that constraint. For example, technologists practicing DevOps might expect to pick which Linux distro is best for a given use case. Practitioners of WebOps will build on a platform like Pantheon that abstracts that problem away.

When I was working as an agency developer for clients with a limited budget, I did not want to spend a single billable hour on Ubuntu vs CentOS, or NGINX config, or backup scripts. I liked the vision of "Website DevOps" that Josh Koenig sketched out in 2015. Now, we call that "WebOps."

I predict that the definition of “technical organization” will continue to expand, encompassing more and more departments, groups, and companies. Marketing is getting technical, as are marketing-oriented agencies. They all have a lot to gain from adopting a DevOps mindset.

I think that prediction holds up really well! The vision of WebOps we are building now includes marketers, site owners, designers and more. And we think we need a word other than DevOps to fit them in. In my observation, much of the DevOps community views roles beyond the  "Developer" and "System Operator" as outside of DevOps. Business stakeholders are important, but separate. Sometimes the word will even get expanded to include single extra roles like DevSecOps to include a "security" role.

At Pantheon, we think the set of roles in a WebOps culture is flexible, and that it includes business stakeholders. In my own recent WebOps blog post, I wrote:

WebOps brings together developers, designers, marketers, content editors and more. Everyone whose job it is to change the website in significant ways (the code, the visuals, the content, the measurements of success) needs to think of themselves on the same team and working towards the same goals.

Concretely, if your team does daily stand ups, then you should not often have to go outside that meeting to get a decision or know whether a proposed change is feasible. The people changing the website are represented in that group.

We want to focus the WebOps conversation on cross-functional teams because we have seen people get lost in the shuffle. "Hosting" can be a race to the bottom where price is paramount and value is lost. "DevOps," at its best, is an empowering cultural movement that frees people to do great work. That can be hard to see if you are neck deep in a mess of config files and failing builds. With "WebOps," we maximize our chances to make good on the offer in the very first blog post on pantheon.io, that we want to put the human at the top of the stack.