Today I’m excited to announce that Pantheon is making New Relic’s APM Pro product available to all sites on the platform for free, regardless of service level. This is a huge benefit to dev teams and site owners who value the performance of their websites and want to get the most out of the Pantheon website management platform. 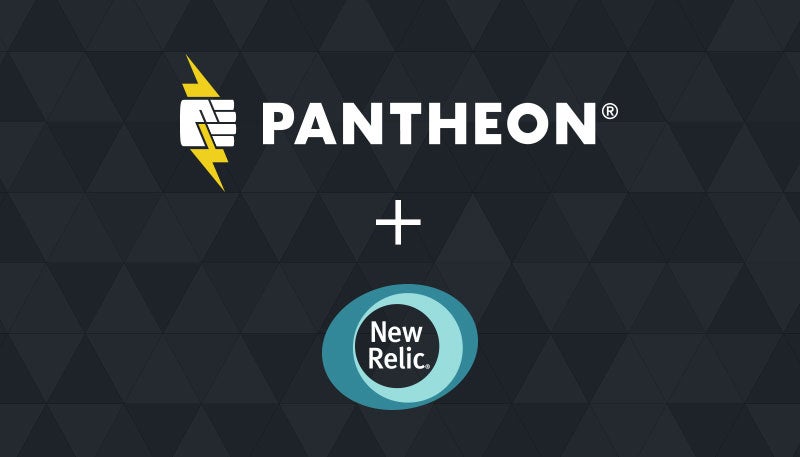 This level of visibility is a game-changer for team productivity, value to site owners, and ultimately the end-users of websites running on Pantheon. New Relic lets you stop playing guessing games or whack-a-mole. It arms development teams with real-time, real data from real users, empowering them to take action and deliver results.

We’ve understood the huge value this kind of insight brings for some time, and it’s a big win to make this a standard part of every development team’s toolkit, whether that’s developing a new site from scratch, migrating a site to resolve performance issues, or working on a new feature for an existing site. Once you have this kind of access to performance data, you’ll wonder how you ever got by without it.

In addition to rapidly debugging performance issues, New Relic also allows you to track historical performance to spot regressions and keep you and your colleagues honest as development work progresses. It’s a piece of cake to log deployments in New Relic automatically using our Quicksilver Platform Hooks, and you can even set up active performance—and uptime—monitoring and alerting.

To learn more about what you can do with New Relic Pro, check out our documentation and sign up for our upcoming webinar on June 28th. Get started today by spinning up a free sandbox site or test migrating an existing site to the platform. If you already have a site on Pantheon, enable New Relic in the left hand menu in the site’s dashboard. We think you’ll like what you see. 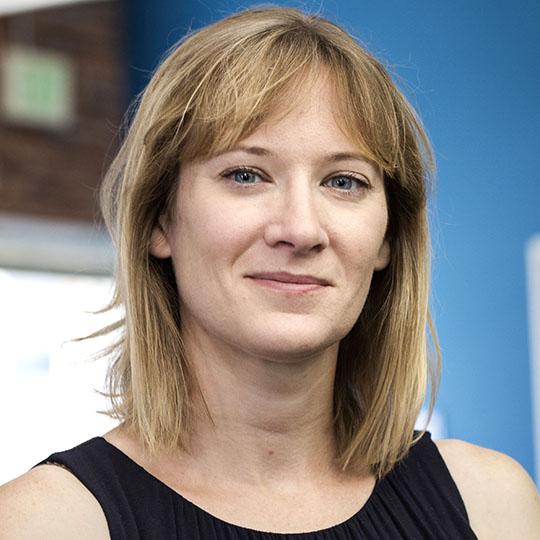