Let’s all celebrate today's release of Drupal 9.0.0! After almost five years of development from thousands of developers, this major release is the most modern and stable in Drupal’s history. As part of this release, underlying dependencies were updated and legacy code was deprecated, all while maintaining a clear and easy path forward for sites to upgrade. This really is the easiest Drupal upgrade in a decade and makes good on the promise that Drupal will make upgrades easy forever.

Yet, the biggest thing about Drupal 9’s release is that it won’t be a big thing at all...

There are no new features in the 9.0 release and the default user experience is pretty much identical to Drupal 8. The real magic is in the straightforward upgrade path that allows Drupal 8.9 users to seamlessly transition to Drupal 9 when they want to make the switch. Gone are the days of the feared “Website Relaunch” that defined the upgrade journey from each major version of Drupal to the next.

Here at Pantheon we fully embrace the idea that the best web experiences are the result of an agile development process powered by a world-class WebOps platform. We all should want to live in the world of continuous innovation — and having both a CMS and a WebOps platform that lets web developers focus on results (instead of upgrades) is a winning path forward. Let’s all celebrate that, too!

Read more:  How to Check out Drupal 9 on Pantheon!

Drupal 9 is here and we certainly encourage you to check it out! We have several options documented on how to kick the tires or test your site’s upgrade, and we're offering a “Getting Started with Drupal 9” training. But we don't recommend switching your live sites just yet.

We are upgrading our version of MariaDB to be compatible with Drupal 9 over the long haul and we want to see early adopters switch to Drupal 9 without issue before recommending everyone do the same. All of the features released in Drupal 9.0.0 are also available on Drupal 8.9.0 right now, with no new features planned for release until the end of the year. So let’s say goodbye to the painful, major Drupal upgrade process, let’s embrace the future of continuous innovation, and let's have fun making the internet better for everyone—and upgrade as needed. 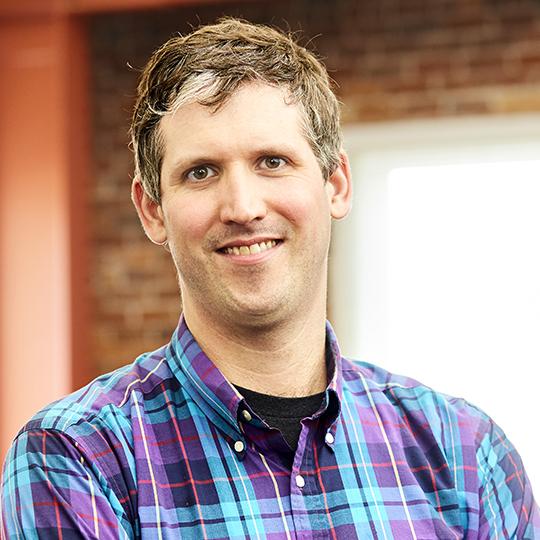