Pantheon has thousands of higher education institutions on its platform. From community colleges to Ivy League schools, they usually share the same needs: winding down legacy providers and migrating to the cloud. All are driven by the same goals: work smarter, launch faster and satisfy their students' hunger for knowledge. 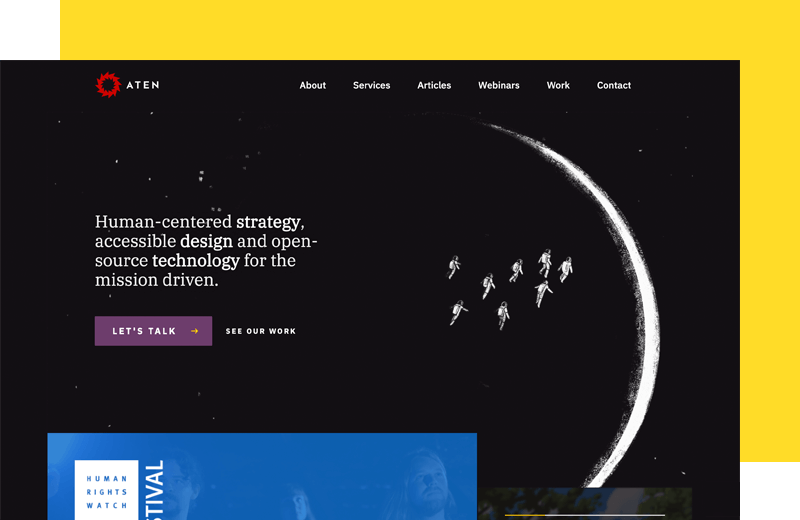 RITI’s requirements were similar to other Ivy League schools: Harvard University, Cornell, Yale and Princeton, among them. The RITI web team needed to ensure consistent uptime, increase page speed loads, upgrade Drupal 7 and do it all on a budget.

The SOLO website came under Aten’s scrutiny first. “This is an incredibly complex site,” said  Eric Toupin, Senior Developer at Aten. “It took seven years to build to its current state and rebuilding it in Drupal 9 would have taken it at a bare minimum of six months. During that time, it would be near impossible, or financially extremely difficult to continue releasing features on one platform while we would be rebuilding on another.”

Aten estimated that a move to Drupal 9 could cost RITI up to a million dollars. So the team chose Backdrop CMS, a fork of the Drupal project, which shares much of the original Drupal 7 code base. Migrating to Backdrop ended up costing RITI 10 times less.

We have a fiduciary duty to our university. We take stewardship of funds and resources seriously. With Backdrop on Pantheon, we were able to save nearly half a million dollars!

- Zach Chandler, Director, Research IT and Innovation at Stanford University

That's not a small amount, said Chandler. "It is equivalent to several postdoc salaries, which – quite honestly – the university (and the world) needs more than we need any particular website technology, assuming the alternative is just as viable, which Backdrop is," he added while presenting at the BADcamp session in the fall.

Toupin said another Backdrop feature that made it a good fit for RITI was its smaller dependency footprint.

Both SOLO and Stanford Seed Funding websites drive research awareness and funding opportunities for Stanford students and staff. The websites primarily focus on workflow management for applications. In other words, when students apply for educational opportunities, they fill out an application (and upload a dozen supportive documents), which then embarks on an elaborate journey from one reviewer to another.

The Aten developer team is in charge of simplifying that journey. One of the latest big features involved packaging applicants’ data from multiple formats into single PDF files, which can be easy to browse or download.

“Moving to Pantheon, the development workflow is a pretty big win for us,” said Toupin. RITI and Aten work in development sprints to introduce features based on real-time stakeholder feedback. Pantheon’s Dev, Test, Live and Multidev development workflows make that kind of collaboration fast and efficient.

“It’s very easy not only to deploy things from our dev environments into production but also to spin up Pantheon environments almost on the fly,” said Toupin. “We’re able to isolate issues and treat them in parallel. For example, we can be debugging one problem in one environment, a different problem in another environment and running a client review in those two different environments at the same time.”

Success is Uptime and Zero Human Error in Coding

For RITI, website success is in reliability and security. With their legacy provider, Aten was concerned that the site would go down, sometimes for an hour at a time. “Even if it was once or twice a year, it was a really big deal for us,” said Toupin. The application workflow involves many steps and any potential downtime can mean “there's an interruption in that communication, which could be pretty huge for applicants, especially on a deadline.”

“The Pantheon WebOps solution was not only able to give us lightning-fast performance, but we were able to uniquely satisfy a lot of Stanford’s security standards," said Chandler of Stanford University.

As for Aten, one of their favorite features on Pantheon is New Relic, an analytics tool that tracks website performance. “New Relic has helped me with finding and fixing human oversight and human error in code,” said Toupin. “New Relic points out very quickly which operations are taking the longest amount of time or using the most memory.”

New Relic just works out of the box. We were able to resolve issues that had been pestering us for years about the code base and led us to some pretty considerable code improvements. 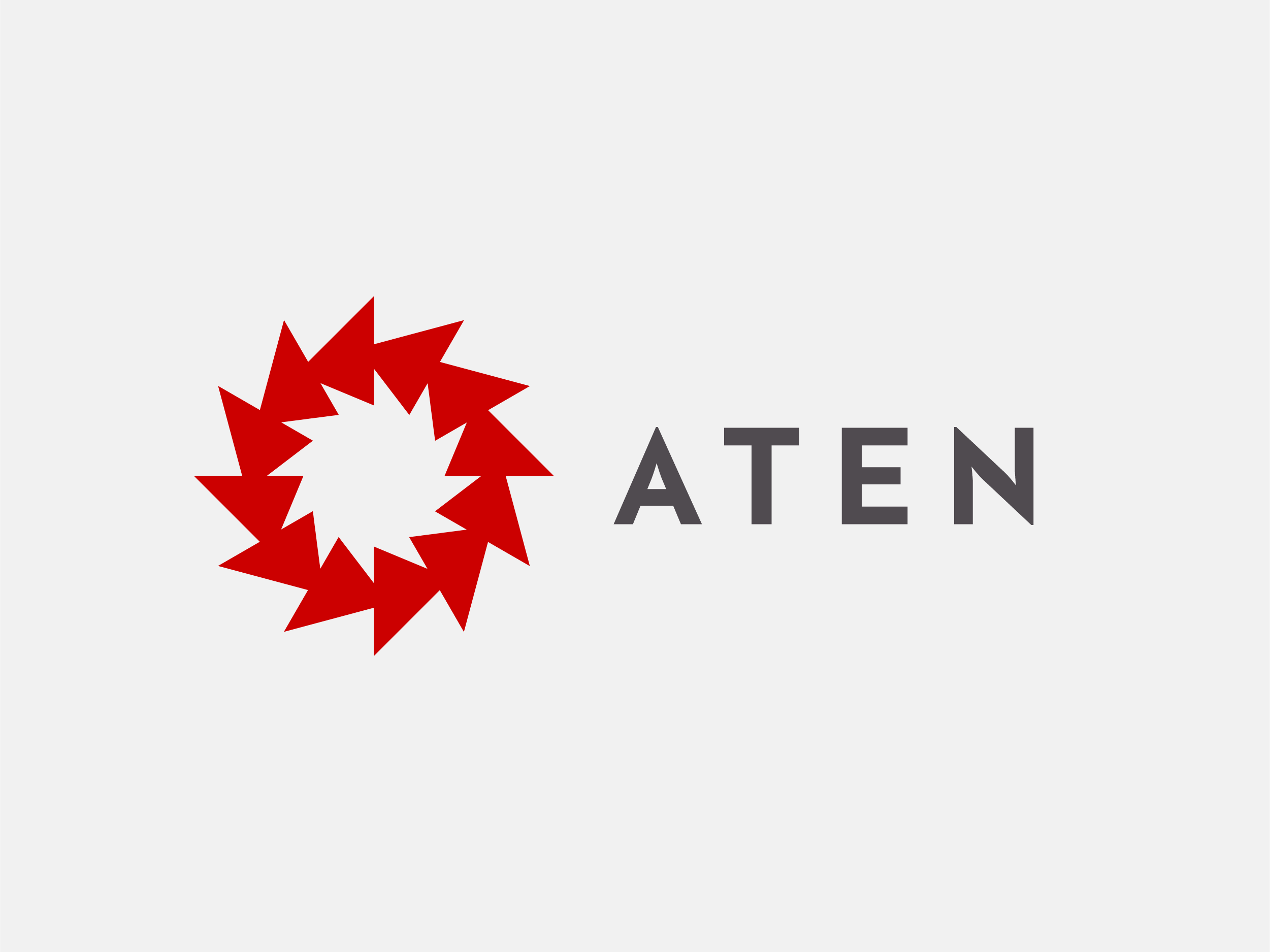