Here’s everything you need to know about Drupal versions 7, 8, and 9 on Pantheon. Dive in to learn more. 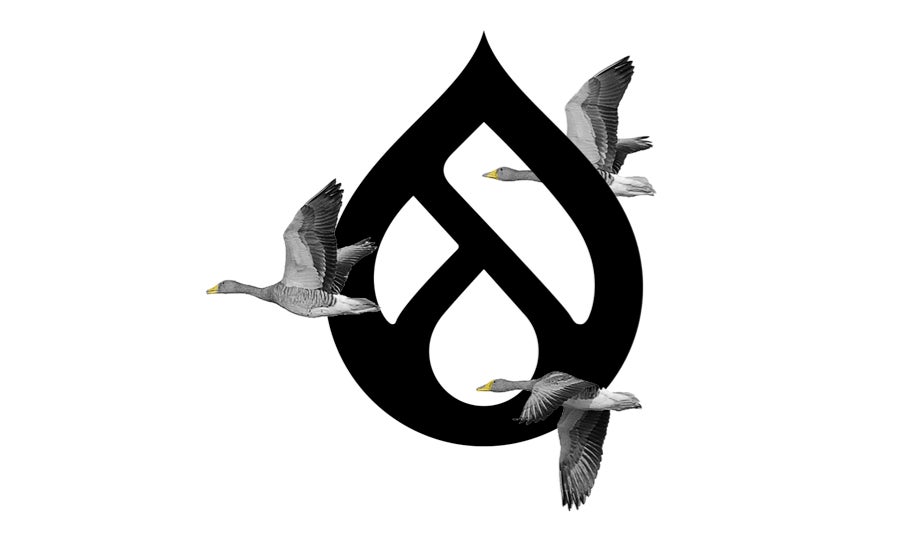 Now is a great time to try Drupal 9.

Exciting things are happening in the world of Drupal! But with Drupal 8 reaching end of life, and Drupal 7 support now extended through 2022, it can be a bit confusing. We’ll break this all down in the following post.

Why? Drupal 8 is dependent on a PHP framework called Symfony 3, which will reach end of life November 2021. This is really the forcing function behind the Drupal 8 end of life. Therefore, after November, security bugs in Symfony 3 will not get fixed. Consequently, Drupal 8 security support will also end.

Your Drupal 8 sites can certainly remain on the Pantheon Platform, even after this version of the CMS has reached end of life. However, to keep your Drupal sites secure, we do recommend that you update to Drupal 9 (which has Symfony 4) as soon as possible.

Now is a Great Time to Try Drupal 9

If you’re thinking of updating from Drupal 8 to Drupal 9, we believe Drupal 9 is the best version yet. Here’s why:

If you’ve worked with Drupal for a long time, then you’re already aware that a version update typically involves a major relaunch of the website. Starting with Drupal 8, the CMS has been re-architected with easier upgrade paths and backwards compatibility.

The move from Drupal 8 to Drupal 9 is the first time this easier upgrade path has been realized. Therefore, Drupal 9 marks a new era and a more modern approach for managing Drupal websites.

Easier upgrade paths enable innovation, so you can continuously iterate to improve your website without requiring a major relaunch. In addition, Drupal has committed to a predictable, reliable pattern of upgrades that deliver new features, keeping your site on the cutting edge.

API-First Architecture to Automate and Integrate with Ease

With Pantheon, you also get the fastest performance in the industry, powerful developer tools, automated workflows, and rock-solid security.

When Drupal 9 is used with our Integrated Composer, you get fewer merge conflicts, smaller repos, and a cleaner workflow.

With Drupal on Pantheon, you can build and optimize almost any digital experience imaginable with an infrastructure that facilitates modern web development best practices like automation and continuous integration.

If you need help moving to Drupal 9, check out the resources at the bottom of this article.

Drupal 7 community support has been extended to November of 2023. So, if you’re running a Drupal 7 site, you still have some time to plan your upgrade.

Given the upcoming end of life for Drupal 8, we recommend that Drupal 7 users skip Drupal 8 and go right to Drupal 9. Note: You would need to do a rebuild and migration rather than a simple upgrade for this work. Ultimately, this is the safest way to ensure you are running a supported and secure version of Drupal moving forward.

Just like with Drupal 8, your Drupal 7 sites can remain on the Pantheon Platform even after this version has reached end of life.

Additionally, we will be providing one-click updates and Autopilot support for sites that want to stick with Drupal 7 for the long-haul, beyond even the 2023 end-of-life date.

Resources to Help You Move to Drupal 9

If you need help with your move to Drupal 9, Pantheon can help. Check out more resources below. 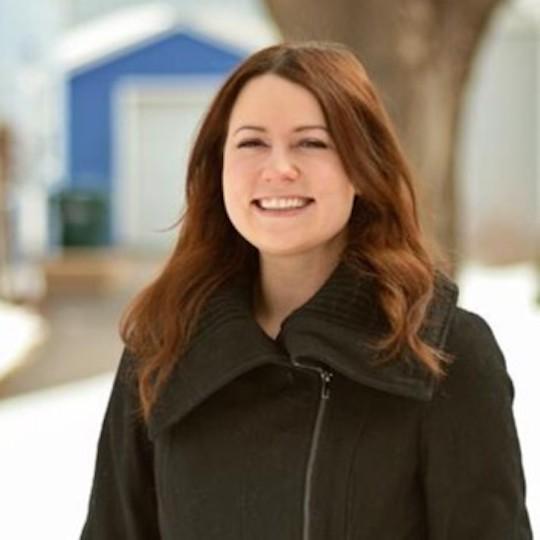