Feeding hungry residents of a hard hit Peruvian city with the help of automation — a minimally designed, quickly engineered, and reliably delivered website. Sometimes, the instant answer is "yes." That’s the response David Jeyachandran received when he turned to the Internet earlier this year and asked for help.

David, an engineer, helps lead relief efforts in Arequipa, Peru on behalf of SIM, a U.S.-based Christian charity. The country’s second-most populated city, Arequipa, is home to many Venezuelan refugees, most of whom live in poverty, cut off from government or family support. COVID-19 made matters worse this past spring by shutting down the local economy, leaving thousands in Arequipa even more vulnerable. The result: widespread food insecurity in a population with limited access to bandwidth.

David and his small team of SIM volunteers needed help setting up a reliable digital option that would simplify the process of connecting hungry Arequipa residents with food. And they needed it fast.

So when David appealed to the online community, the response was lightning fast. Volunteer programmers immediately stepped up and got to work. Pantheon did too, but we’ll come back to that. First, some background on the situation.

David has a wide network of developers in Peru looking for work. If you have any work available, and you'd like to help these residents, please contact news@pantheon.io. Thank you.

On the front lines

When the pandemic first appeared in Arequipa, SIM started distributing food to about 300 people each week. David and his colleagues managed the process using a simple Drupal site, Excel spreadsheets, and by contacting families via individual WhatsApp messages to tell them where to pick up their supplies. This approach was neither ideal nor scalable (as the site kept crashing), and it quickly became clear SIM needed another solution to really make a dent in the city’s rapidly growing hunger problem.

COVID-19 hit Peru particularly hard, and very swiftly. By early May, it had one of the highest rates of coronavirus deaths per capita of any country in the world. The economy slammed shut, which eliminated foot traffic on city streets — where many of Arequipa’s residents normally make their living selling goods.

Suddenly, the demand for SIM’s help increased ten-fold. “We were overwhelmed with people who requested assistance,” David explained. “But we were limited in what we could do on the server we were using.”

David and his colleagues knew they couldn’t coordinate this massively expanded effort with the tools they had. That’s when David posted to a Drupal user group to seek assistance. “There are thousands of Venezuelan refugees who normally make a living selling on the streets. But now the streets are empty and they have no source of income,” he wrote. “We’re looking for a volunteer or two who would love to use their Drupal skills to help families in need.”

That’s all it took for a handful of developers from around the world to contribute their time and expertise to lift up SIM’s efforts and create a workable solution: a bare-bones, easy-to-use, scalable website where people could register for food assistance using nearly any device and relying even on extremely limited bandwidth.

Alongside David, a handful of developers from the Drupal community contributed to the project, including:  Eduardo Telaya, Vladimir Roudakov, Janna Malikova, and Heissen Lopez.

Read the case study on Drupal.

The new site, which was whipped up in only a few days, delivered critically simple functionality with reliable infrastructure that ensured it would stay live regardless of traffic spikes. Users registered with a mobile phone number and placed their location on a Google map. The site then sent automated WhatsApp messages to users alerting them to days and locations where they could pick up food packages. Since the program automatically staggered people’s pick-up appointments, social distancing could be observed.

Notable facts and figures related to this momentous project between May and October 2020:

Thankfully, Peru’s COVID statistics improved beginning in the fall, helping gradually return economic strength to cities such as Arequipa. As such, the demand for SIM’s food assistance started to slow. This modified recovery was good news for SIM, which did not have the funds to continue the program at such a furious pace. Following the summertime frenzy, SIM now focuses on supplying food to the neediest of the city’s refugee population.

Here’s the part where Pantheon comes into play. While offering their own programming expertise, members of the Drupal group also alerted David to an initiative Pantheon launched in March — one providing free cloud-hosting services to non-profits working at the front lines of the COVID crisis. So David wrote to Pantheon directly, opening his letter with, “Peru is in a state of emergency because of the coronavirus and the country has basically come to a stand-still.”

That was all we needed to hear. Pantheon quickly got to work supplying the new SIM site with the necessary framework to deliver speed and accessibility.

The work David and his SIM team have done to help nourish the people of Arequipa is precisely why we created the program, and we are proud to support this powerful, life-saving work.  David told us that without Pantheon, his team would have “continuously lived in fear” of traffic spikes that could take down the site’s server. Removing that concern, he said allowed them to focus on building a useful application that did what it was intended to do: get food to people who needed it.

So simple. So brilliant. So easy to say "yes". 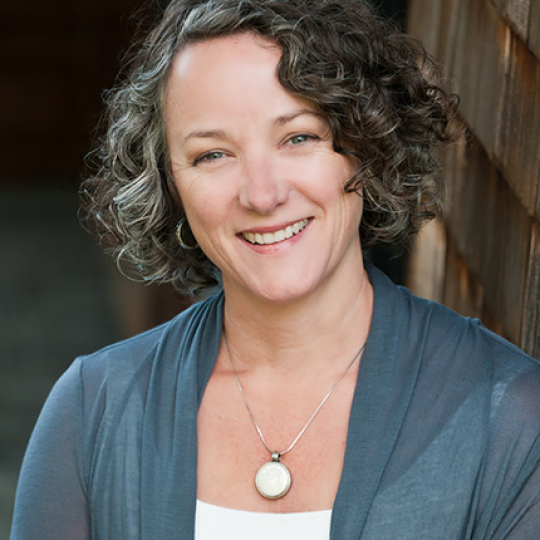