In the following post, Steve Persch, Director of Technical Marketing here at Pantheon, walks through six instrumental practices web teams use to pursue success. Dive in to learn more. 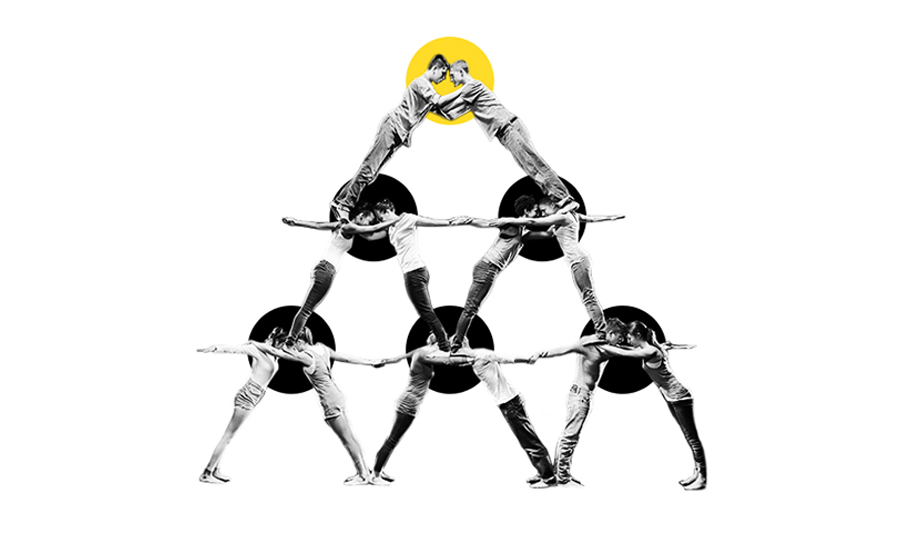 Over the last two years, on the Pantheon blog we have used the word WebOps a lot. With this word (a variation on the word DevOps), we attempt to articulate both the reality and the aspirational goals of most professional web teams. In particular, we want to capture how web teams struggle with the chasm between the focus that DevOps culture puts on technology stability and innovation agility and the focus MarTech culture puts on business impact.

In other words, "How do web teams reach their goals?" How do they build from delivering stable websites to ensuring the business success of those websites. Here at Pantheon, we see a middle layer of work that bridges this gap — focused on productivity across the cross-functional web team. WebOps is a team sport after all.

To better understand the dynamics of professional web teams, we've started categorizing types of work and the supporting tools around six key activities that every member of the web team has (or tries) to do.

We think most teams should start their work by having a clear picture of what success looks like and how they'll measure it (the top keys in this diagram). However, we know that the day-to-day reality for many web teams does not go past the first two keys of trying to deliver your work and then maintain it so it doesn't break.

Getting past that stuck feeling of endlessly cycling through the delivery of the next most important feature request in a backlog is easier when you know that your website has a job to do and how its success is defined.

The first challenge many web teams try to address is answering how they deliver great experiences. Or perhaps said more simply, how they deliver, or go live, with any changes whatsoever. For many roles on the team, the act of delivering their work builds up to the pressing of a button like "publish" in WordPress' editor or "Deploy" for code changes moving through Pantheon's Dev -> Test -> Live delivery pipeline.

For sometimes fraught changes, like significant code updates, having a deployment pipeline like Pantheon's allows a team to double check before going live. They can check  that the update doesn't break anything, and also that it actually enhances the site in the way they expect it to.

After content and code changes have gone live, how does a team know if the thing breaks next week or next month? Better yet, how do you know if it is still doing what it was supposed to be doing? If the code change was intended to improve page load time or the content change was meant to increase clicks then you must have a way to maintain performance. Easier said than done.

When members of a team try to improve the ways they deliver and maintain their work, they will almost always realize they can do it better if they collaborate across teams. In pursuit of their high-level goals, content editors can better deliver their custom landing pages when collaborating closely with designers. Front- and back-end developers can maintain the connections between their code if they collaborate better as people.

Collaboration itself is not the ultimate goal. If you can complete a task well with two people instead of five, do so. Yet, teams that effectively collaborate, are able to more quickly respond to market changes and competitive threats.

That work of collaboration will frequently highlight error-prone or time-consuming steps that detract from the team’s focus on their goals. A team that collaborates effectively will automate routine tasks. Start by drawing out all the steps a full web team might take to move a small change from the designer's laptop to a live website. You might find yourself staring at a dozen boxes and arrows that take days to navigate. You can then prioritize which arrows to automate to save time and eliminate errors.

With an efficient, partially automated workflow for delivering their work, a web team will frequently find itself with the time and space to ask "Wait, why are we doing all of this work again?" That's when teams often rediscover how important it is to measure results.

If you're forming a new web team, or starting a new job, Pantheon strongly recommends you start with this question first! Not fifth! But the reality for many web teams is that this question only gets enough attention when the train is so far off the tracks that an existential crisis is reached. Or, as has been the case for many teams in our community, after a decade on WordPress or Drupal 7 they have developed pretty good answers for the first four practices and have the time to look at the measurement of results more closely.

When a team has a good idea of how they measure whether or not their goals are being reached there's a good chance they will want faster feedback on whether or not their work is moving in the right direction. We see teams working on the Open Web wanting to iterate to success. That's better than slogging through a never-ending relaunch cycle, only to arrive at another never-ending-relaunch cycle.

In the few months we have used the idea of WebOps keys internally and in a handful of conference presentations, we've heard positive feedback and constructive criticism on how best to articulate these ideas. Please let us know in the comments if you have any questions or comments on this framework. We see these keys as a description of how our community of web professionals works. Like that community itself, our description of it will need to constantly evolve.