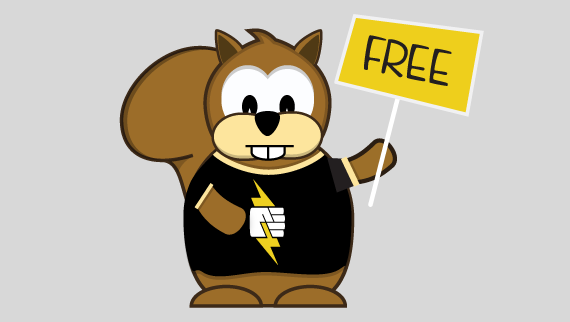 Every single Drupal site should have offsite backups. So we are making it easy and free!

Pantheon has acquired NodeSquirrel and Drew Gorton and Ronan Dowling are joining the Pantheon team. NodeSquirrel is the easiest and best way to get offsite backups for all Drupal sites, and as of this morning the service is now free for everyone.

I’ve known and admired Drew Gorton and Ronan Dowling for years. Drew is of course eponymous with the widely respect Gorton Studios website firm, and Ronan Dowling (a lead engineer at Gorton Studios) is the originator of Backup and Migrate module. Backup and Migrate is the Drupal standard for creating site backups and migrating them off-site and is actively used by over 300,000 live sites.

While I’ve known Drew for many years, we started talking "business" about nine months ago, very late in a bar in San Francisco. We discussed running a product company (NodeSquirrel) and agency (Gorton Studios) simultaneously—something my co-founders and I know a bit about :-). We talked a lot about Pantheon, startups, consulting, life, everything. It was obvious pretty quickly that Drew's and Ronan’s ambitions with NodeSquirrel and our plans at Pantheon were excitingly well-aligned.

Ultimately we all decided that joining forces could yield some awesome results—such as making a free, easy to use Drupal cloud backup service for everyone. Everyone knows it’s pretty crazy not having offsite backups for your Drupal site, yet the majority of sites are probably vulnerable to data loss. Until offsite backups are frictionless and free, we think this will continue to be the case.

That’s unacceptable to Pantheon, Drew, and Ronan, and we believe we can fix it.

Drew and Ronan will be starting Pantheon’s second office in one of my favorite American cities—Minneapolis, Minnesota (Minneapolis is often ranked as the #1 bicycle city in the country, which may bias me some). And we are all excited to get started, committing time and resources to NodeSquirrel and continuing to contribute to Backup and Migrate.

But first, we will be celebrating at DrupalCon in LA this week! Come join us in welcoming NodeSquirrel to Pantheon and stop by our booth or one of the 13 sessions Pantheon will be leading. We have an ambitious roadmap ahead, so stay tuned here for more to come. 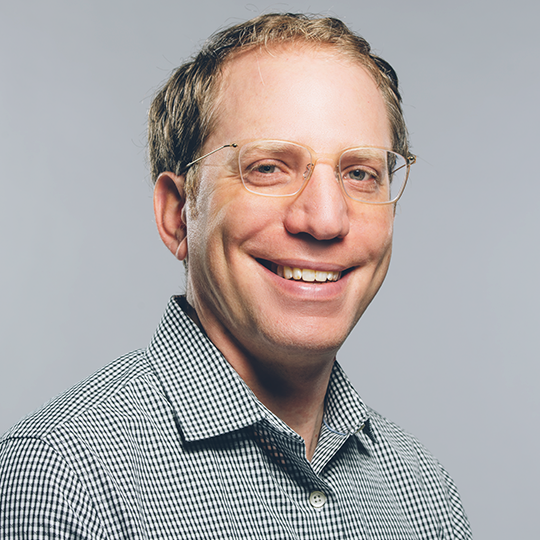 Keep up with the latest at DrupalCon and hear more about the NodeSquirrel acquisition on our Twitter account.