Today I’m proud to announce two new “Pantheors”, Greg Anderson and Kate Kligman. While we have made a ton of open source contributions, they join our product team as the first dedicated Open Source Contributors. 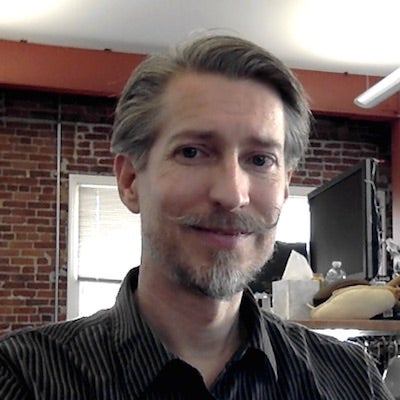 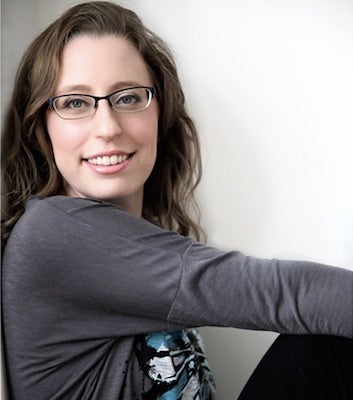 In addition to celebrating these exciting new hires, I want to take this opportunity to explain a bit about our strategy. Fear not, Greg and Kate will both have blog posts soon introducing themselves and explaining some of the many things they’ll be working on, but for now read on to learn more about our open source strategy.

While there’s a healthy ethos in most open source communities about the importance of “giving back”, these hires are not a charitable undertaking. We are doing this first and foremost as a matter of self-interest. In fact, we believe this self-interest in open source is crucial for the long-term health and success of both our company, and the open source projects we support.

While WordPress and Drupal are among the largest and most successful open source projects out there, which we’re thrilled to be a part of, our goal for the future is to reach a level of adoption comparable to where Linux is today. While their trajectory is good, our favorite CMSs have a ways to go before they reach that level of saturation, stability, and success.

Looking at how Linux actually works, corporate sponsorship is incredibly important. Distros and their package libraries leverage the heartfelt effort of tens of thousands of individual contributors, but the majority of the core kernel work (and a non-trivial amount of major package maintenance) is underwritten by large institutions with a vested interest in the continued viability of Linux as a foundational technology, and as a healthy ecosystem.

That’s important. It matters quite a lot that Intel, Google, Samsung, IBM and others are committed to Linux. They are relatively stable entities (compared to smaller businesses or individual developers), and they can support the kind of sustained, long-term engagement required to make important progress.

Pantheon is making that kind of commitment to the open source tools that power websites—a commitment borne not out of a sense of obligation, but out of strategic alignment between the direction of an open source project, and the goals/trajectory of a company.

What That Means Specifically

For us that strategic alignment means a few things:

Greg and Kate will have more in the coming weeks about their specific initiatives, so stay tuned for that.