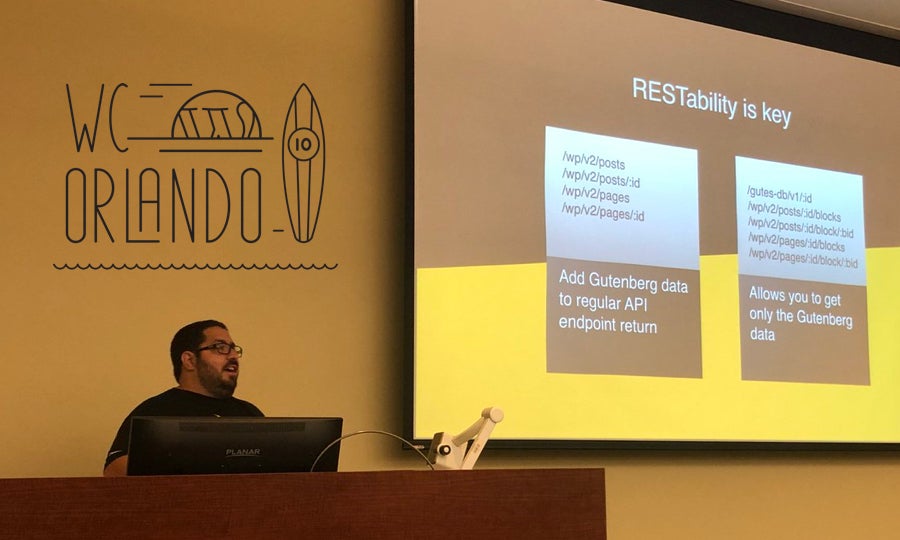 On August 23-25, I got to attend WordCamp Orlando 2019. It was my first time attending WordCamp Orlando, and I can honestly say that I’m annoyed I missed so many years. I had the privilege to give a talk about building web applications with Gutenberg, the new WordPress editor. I focused on the technology of headless applications.

WebOps, as defined by me, is the operations of building and maintaining a web project. DevOps became a big thing as developers could use languages and syntax they already knew, to build out stacks and environments. WebOps lives in the same universe, where the web team can work collaboratively together to build and continuously work on a project.

A recent example of good WebOps is a project I worked on as a subcontractor for Airstream Trailers. They had a new site being built by an awesome digital agency, Lat Long. The project was a headless WordPress, WooCommerce, React app for their new store. They would be bringing unique and well-designed content and products together to make a unique experience for their Airstream lifestyle. The store would include all sorts of products, aside from the actual trailers. I was sold on the project as soon as the Lat Long team reached out to me and let me know what they were going to build; the technologies and outside the box thinking were music to my ears.

One of the best things I learned from the project was the joy of technical experts focusing on their expertise. That allowed everyone to do what they know and enjoy, while also being a crucial part of a larger project.

For example, I was brought on as the Gutenberg / REST API expert. I was able to handle all things WordPress related. We had other engineers focusing on GraphQL, React, etc. Everyone could, for the most part, look over each other's code, but we each contributed to one primary piece to the puzzle. This allowed for a better working culture. Instead of silo'ing each developer by a feature that may touch multiple parts of the tech stack, we collaborated on features while focusing on the tech we each knew best.

Have you heard about the difference between “back-end” and “front-end” development? If not, a simple example with WordPress is the admin and theme. Imagine if you had a project where one engineer focused their time working on anything related to the admin interface, from adding custom fields, to configuration plugins.. Another engineer could focus on the theme by writing public-facing templates and styling. The two can code separately as their focuses are completely separate.

While this is a basic example, it can be extrapolated into other scenarios. One engineer focusing on styling with CSS, while another only focuses on JavaScript. While these are both “front end” technologies, if the engineers prefer working with their assigned technology, then they will both have a better time collaborating and working. In my case study, it was divided into much larger portions, but that made for a strong separation of concerns to help define who will be working on what.

Can’t wait to go back to Orlando!

WordCamp Orlando 2019 is one of my new favorite camps. The organization team did a fantastic job putting together a great event. From the many great talks to the hospitality and food. I had a great time giving my talk about the new WordPress editor and headless application development.

If you want to reach out to me to discuss WebOps, Gutenberg, headless WordPress, or something else, I can be found on Twitter, @royboy789. 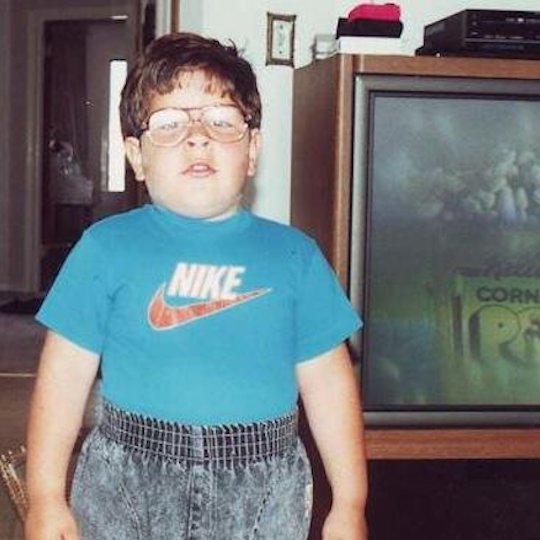