Looking Back on Giving Back: Gift of Open Source Recap | Pantheon

Throughout the month of December, we ran the Gift of Open Source here at Pantheon — in an effort to give back to the open source communities who’ve championed us from the very beginning. Read through the post below for a quick recap of the event, including some of the submissions we received from our community. 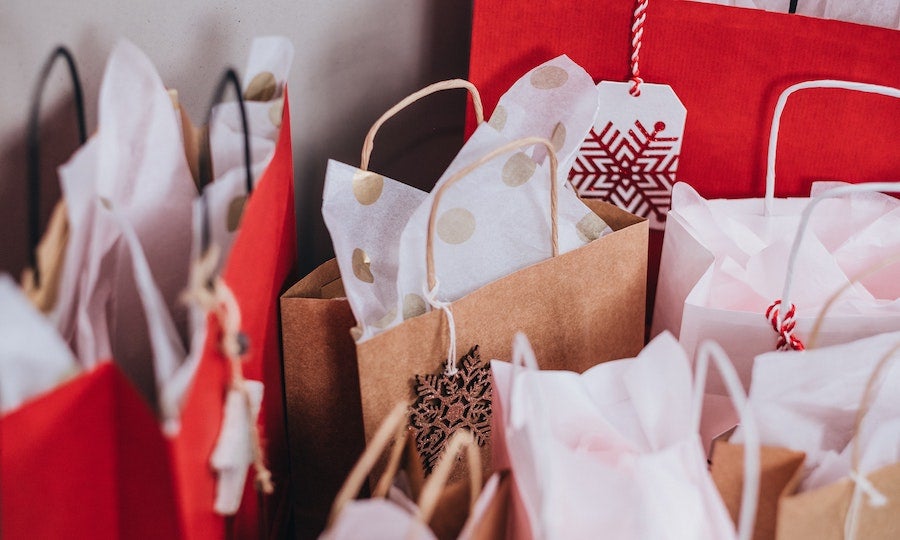 Just to run through the numbers, the Gift of Open Source event resulted in the following: 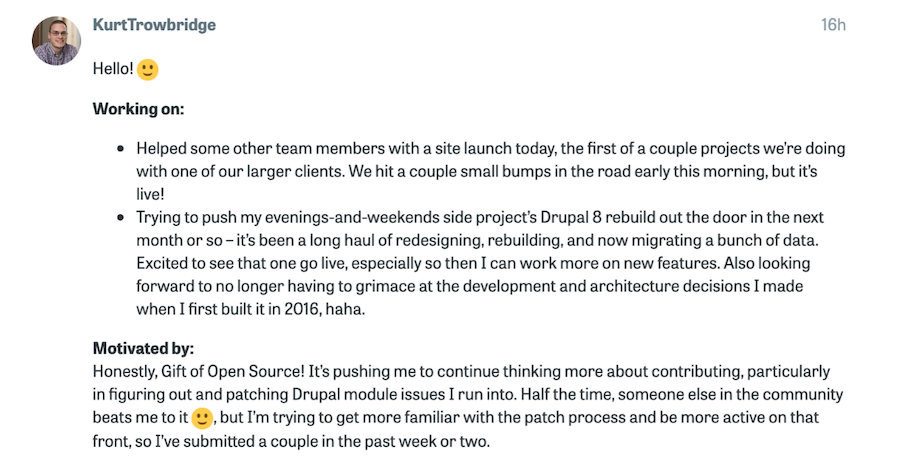 Kurt Trowbridge, a Pantheon community member and front-end developer, discussing on our community forum some Drupal 8 projects he worked on for Gift of Open Source.

Aside from the impressive number of contributions, we had our very own Pantheon Hero AmyJune Hineline put on eight total trainings — for WordPress and Drupal — conducted for technical and non-technical audiences alike.

Multiple contributions were made to Drupal Diversity & Inclusion, which aims to build a more inclusive open source community where diverse backgrounds are represented and heard in the Drupal and web development spaces. This is important as we continue to foster a sense of community and belonging in open source, especially for those with backgrounds not typically represented in the tech world.

As part of our Office Hours for this event, Pantheon employees Fatima Khalid, John Richards II, and Tara King hosted three sessions focused on breaking down the six WebOps Keys — further articulating the benefits of using a WebOps approach to web development, including how it can drive bottom-line impact, facilitate productivity among your team, and maintain credibility by taking care of everyday maintenance items.

Some other exciting event contributions include: One participant added a multi-tagging feature to support our Terminus command line interface, multiple participants gave back by contributing to Pantheon Docs — helping new users learn all the basics of our WebOps Platform, another contributor made a Drupal API cheat sheet to push people in the right direction for various implementations, others supported the WordPress Gutenberg editor, and many others contributed to both Drupal and WordPress for the first time in their lives!

Hero image by Freestocks via Unsplash. 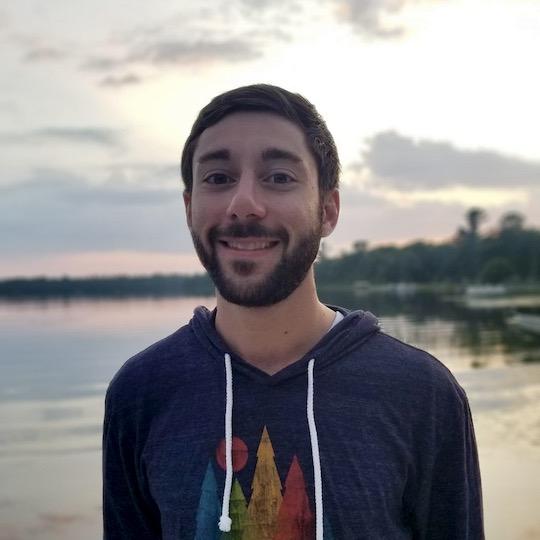