Nearly twelve years after the initial stable release of Drush, Drush 9.4.0 has been released. It is now possible to try out Drush 9 on the Pantheon platform by following the steps shown below. 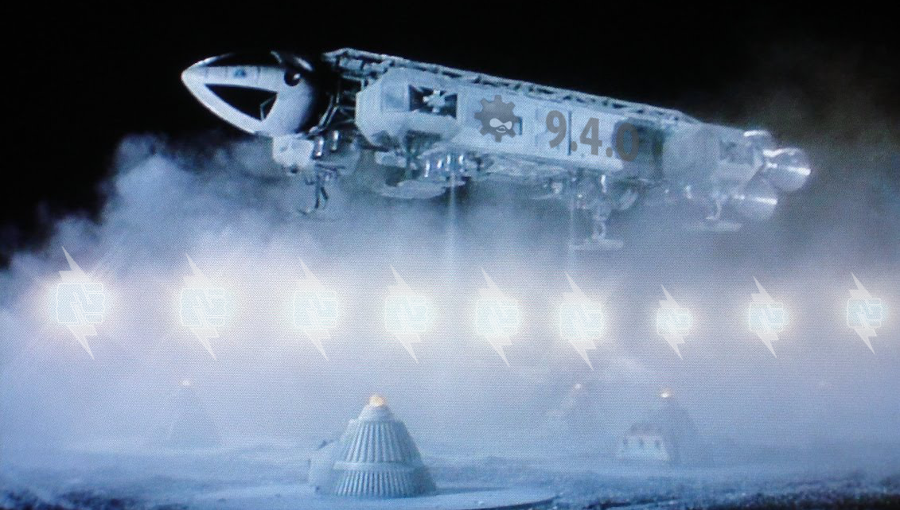 Prior to Drupal 8.6.0, Drush had its own feature for importing configuration. The site’s configuration would be stored in an external location and imported during the site-install command. For earlier versions of Drupal, this method can continue to be used. Starting with Drupal 8.6.0, though, the configuration should be placed in the sync folder and imported with the new Drupal-native feature. Add the --existing-config option to enable this feature.

The method for importing configuration during site install is summarized in the table below:

Drush 9 made alias searching much faster than it was in Drush 8; however, this performance increase came at the expense of some of the flexibility offered by the earlier version of Drush. Now, in Drush 9.4.0, the “alias groups” feature has returned as the site alias “location filter” feature. This feature allows alias files to be placed in separate folders in order to differentiate sites with the same base alias name. This capability is very helpful for people migrating a site from one hosting provider to another. This new feature is described in more detail below.

It is now possible to use a “preview” release of Drush 9.4.0 on Pantheon. If you would like to try out Drush 9, follow the steps below:

Removing the site-local Drush from your Composer-managed sites will allow you to use either Drush 8 or Drush 9 extensions.

The alpha:aliases command is a “preview” release that will write both Drush 8 and Drush 9 aliases for all of the Pantheon sites that you have access to. You will be able to run Drush operations on your remote Pantheon sites as follows:

You can list all of your available aliases with the following command:

This will show all environments for all sites. If you want to see all of the environments for just one site, then replace the @pantheon parameter above with @pantheon.mysite. These commands work the same in Drush 8 and Drush 9.

For more information on the other minor enhancements and bug fixes in Drush 9.4.0, please see the release notes.