Taking a leap of faith, I showed up on Friday to participate in my first mentored contribution day. I didn't achieve all that much on that Friday, but I was lucky enough to get a glimpse into the real magic of open-source: People working together to make something new, helping each other and learning new skills along the way. I was hooked.

Here at Pantheon, we proudly support the Drupal community. To show our support & appreciation, we sponsored a special Thank You dinner at DrupalCon Amsterdam this year. Organized by Drupal enthusiast, Merel van Empel, twenty-five people enjoyed a delicious vegan dinner at Mr. Stacks. My favorites included the black pancakes and sesame cotton candy! 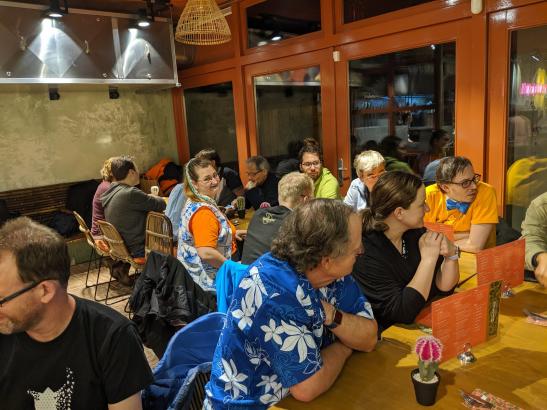 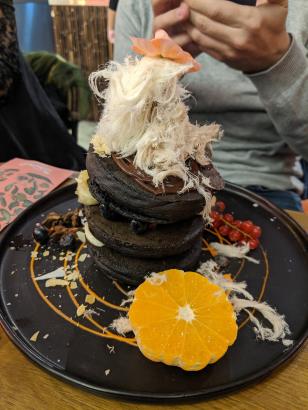 If you have contributed to Drupal but aren't involved in the mentoring effort, join our Slack channel and get involved! You won't regret it. 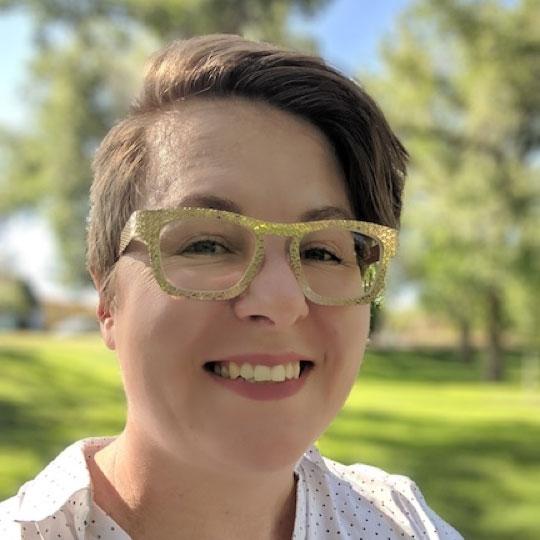