I believe that the web is Earth’s most powerful communication tool. In particular I believe in the Open Web, a place of small pieces loosely joined, true to the original architecture of the internet, the philosophy of UNIX, and of HTTP as a protocol. This technology is rewriting the way humanity operates, and I believe it is one of the most positive things to emerge from the 20th century.

Crucially, the Open Web is bigger than any corporation, government, or technology. It is the first truly global people-powered organization, a species-level medium for communication and collaboration. Platforms will rise and platforms will fall, but the web will be there, fundamental to all things.

Drupal lets organizations and ambitious individuals realize the potential of this historic opportunity. That’s what it’s all about. Drupal helps people, organizations, and businesses succeed on the Open Web. 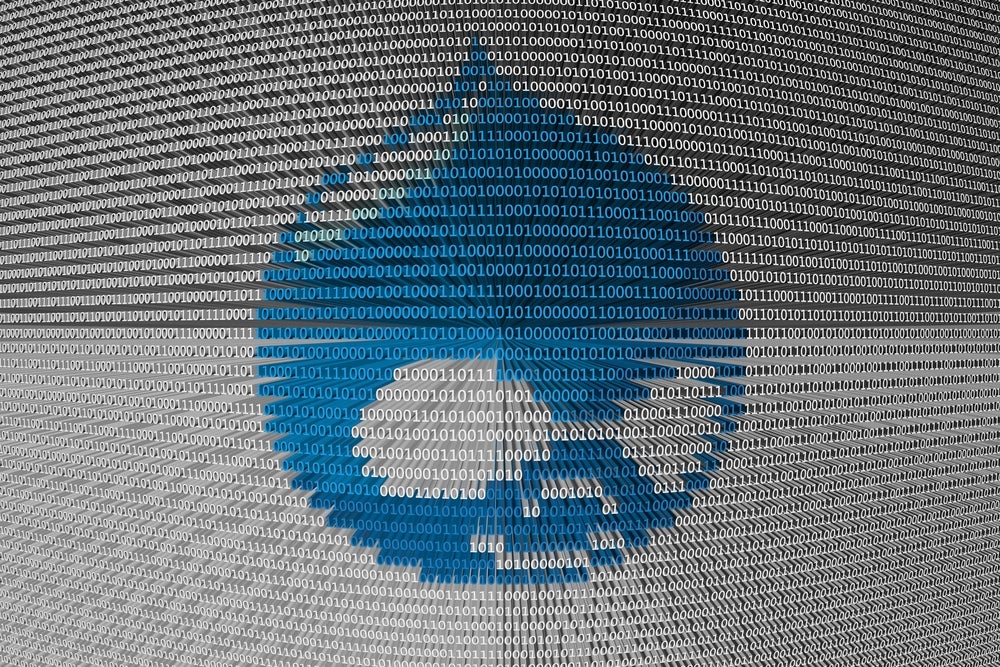 More than a decade in, Drupal’s place in the wider ecosystem is becoming clear. Drupal is the go-to solution for medium to large Open Web projects; those where a custom design, user experience, and data architecture are required. When people need a full-power CMS, and they’re smart enough to avoid a proprietary platform lock-in, they choose Drupal.

This doesn’t mean Drupal is “Enterprise Only” or exclusively for big budget projects. Some will continue using Drupal for very small sites (e.g. simple brochureware, personal blogs), perhaps even leveraging commodity open source themes. But these will largely be developer-initiated and driven. People “scratching their own itch,” as we say.

Smaller projects that don’t have a developer permanently attached, or involved at all—which is most websites by sheer volume—will continue gravitating towards simpler technologies that are easier to use. WordPress is the obvious leader when it comes to consumer-grade Open Web technology, fending off the proprietary platforms while also doing brisk up-market business for media organizations and marketing campaigns. A new generation of designer-friendly static site generators are making a meaningful dent here as well.

However, the release of Drupal 8.1.0 provides even more evidence that Drupal is a leading technology for feature-rich websites with ambitious goals, and for Open Web developers who want to use cutting edge techniques. In particular, the improvements to the content rendering system which have allowed BigPipe to move into core with the latest release will have a huge impact.

Drupal now ships with an enormously powerful suite of tools for website builders looking to deliver a cutting edge experience. Out of the box, Drupal gives you a CMS that’s mobile friendly, with a built-in REST API, the necessary core technology to do progressive rendering and keyed caching, versionable configuration, built-in internationalization, and a mature and well architected template layer.

In addition to having more power than ever before, Drupal is becoming more elegant and cleaner to implement, which is important for adoption on complex projects and in larger organizations. As my colleagues Matt and David will demonstrate on Tuesday, you can now build feature-rich websites on Drupal 8 without writing a single line of PHP. That’s a sea change in terms of capability for the software compared to the previous version.

Building such sites with Drupal still requires an experienced developer, as Drupal configuration is complex, and the risks of poor architecture are real. But the work is much more in designing the system, expressing the design through configuration, and managing the presentation through safe Twig templates, as opposed to trying to a hundred-plus contrib modules to work together with custom glue code and last-mile theme kludges.

The fact that Drupal has improved its power while decreasing risks in its form-factor is a huge leap forward, putting it on the same playing field with dominant enterprise CMSs like Adobe Experience Manager or SiteCore. Except of course Drupal is open, which is a unique value add. You’re still free to implement your own code where it really delivers value—custom business logic, systems integrations, data access, user experience, etc.—and there is still an enormous community of experts surrounding the technology who you can enlist to help.

In many ways, Drupal 7 mirrored the chaos and confusion that frustrates so many when it comes to the Open Web, what I like to call “The GoDaddy Effect.” The lack of coherency and clear patterns for common tasks was a major barrier to adoption and a pain point for ongoing maintenance and support.

In the old days, there were at least five ways to do anything, one of which was slightly better and two of which might be bad, and worse there was no real way to tell the difference other than hearsay, personal taste, or hard-won experience. “Your Mileage May Vary” was the answer to far too many questions. Still, hundreds of thousands developers found their own path through the many choices Drupal presented, and over a million sites got built.

By contrast, Drupal 8 has opinions. While it is inarguably a more complex system, there’s a lot less clutter. Everyday implementations should be more elegant, so long as they’re on the happy path. There is now a “correct” way to do something more often than not. This is good, but it also means that the other more familiar paths developers may have taken in the past are now unhappy—dead ends, or else leading straight over a cliff of complexity. That leap might be exhilarating, but is more likely to feel painful and confusing, especially if it comes without warning.

Drupal 8’s learning curve is real, but the rewards should be worth the investment, especially for for professional website developers. After all, most of what Drupal is doing is just best practice PHP and software development generally. It’s a chance for every developer to level up. If you look at what some agencies have done by getting a head start on Drupal 8, the results seem to speak for themselves.

For instance, two years ago Chapter Three’s management team (John Faber and Stephanie Canon) made an ambitious strategic decision to recruit Alex Pott, a Drupal Core mainstay, and now it’s paying off. They’ve done several major launches with Drupal 8 in 2016 already, with more in the pipeline. While they’re happy to continue supporting existing D7 clients, they have trained their entire staff on D8 and are focusing exclusively there for new projects going forward.

By standardizing their team on Drupal 8 for all new engagements, they’ve levelled up to modern PHP development practices and are focused increasingly on cutting edge web use cases. This is a big upgrade vs remembering the myriad ways to navigate the paths of D7. They’re also the first to benefit from upstream enhancements in Drupal, like automated JavaScript testing, or the ability to build next-gen user experiences with BigPipe.

Across the board, agencies accelerating internal adoption of Drupal 8 simultaneously upgrade their internal practices, and position themselves for the future. Those who have prepared in advance are best positioned to reap the benefits of the coming wave of adoption—enjoying rightful thought leadership for the next generation of Drupalists, and first shot at the best new projects that come up.

Gain the World, But Keep Your Soul

Just as I believe in the Open Web, I also believe that the Drupal community should be proud of its growing success in the enterprise marketplace:

I think we can take pride in the fact that Drupal is the leading solution in this marketplace when big organizations are ready to embrace the Open Web. This is one of the many reasons I don’t worry about the Drupal community losing its vibrancy or character, even as it becomes more and more successful in business terms. While individual contributors will naturally come and go, the essence of the project will attract those of us who believe in these core values.

We are all champions for the Open Web, carrying the fire. We will always have friendly co-opetition with other open platforms and open source CMSs, but the real battle battle is with proprietary software vendors, and the walled-garden gatekeepers who convince CMO’s that they can buy their way to internet fame. I believe that’s a battle that Drupal as a technology and as a community is fully prepared to fight—and win—with joy in our hearts.

Drupal 8 reaches its full potential on Pantheon. Learn more about the latest stack + the latest Drupal.