What makes Beyoncé, Beyoncé? Look at what she did on Superbowl weekend.

Beyoncé drops the music video for her new single (the first new song in a year) the day before the biggest sporting event in the world:

Beyoncé gets herself invited onstage to said sporting event to save Chris Martin’s halftime snoozer—millions of Beyoncé fans can already sing along: 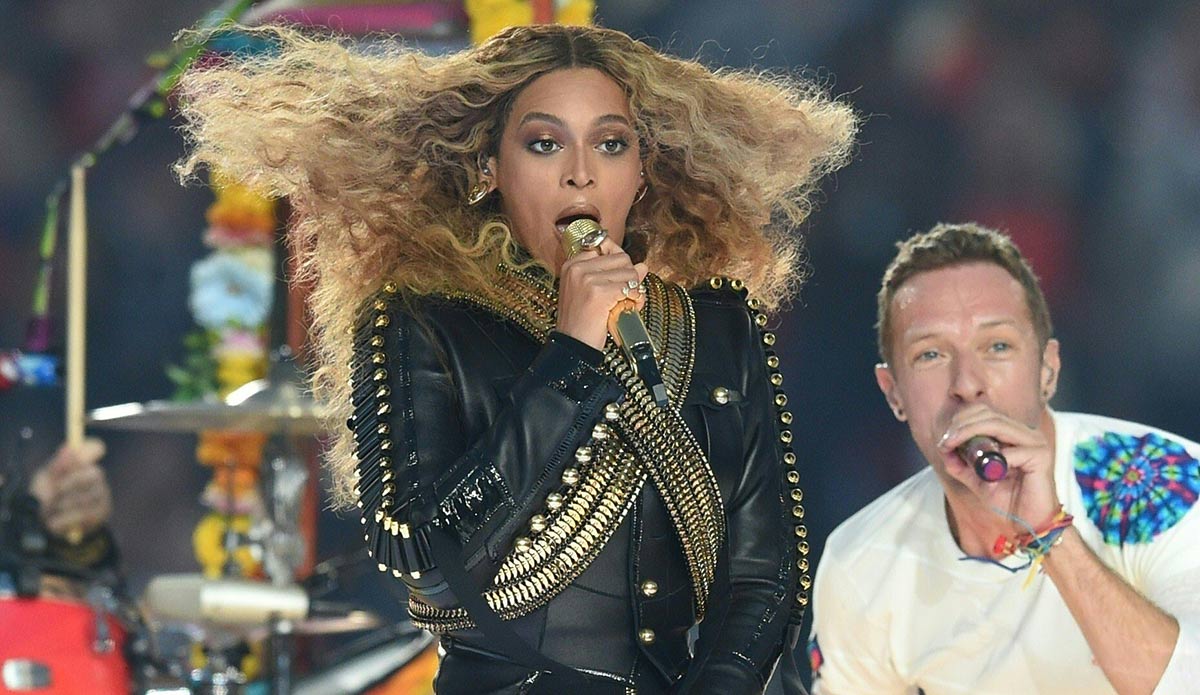 Beyoncé works a deal so that her super tour gets promoted during the biggest and most expensive single primetime audience of the year.

The New York Times summarized it this way:

Only Beyoncé could use the Super Bowl, perhaps the largest stage in the country, to showcase new material. She also announced a new world tour right on the heels of the performance. In so doing, she was arguing, in essence, that the halftime show was there to serve her, not the other way around.

How does Beyoncé pull this off? Well, because Beyoncé is the Beyoncé of Beyoncé.

Unfortunately though for Beyoncé fans furiously trying to find the dates of the tour in their cities, Beyoncé’s website was running on DIY website hosting which had predictable results:

Beyonce's official website appeared to be down shortly after the singer announced new tour in #SB50 commercial https://t.co/0X3SVjNMmN

beyonce's website is still down? sheeeeiiiiit. how many server admins have been cussed out since yesterday evening?

It’s clear that Beyoncé’s Super Bowl ad had one goal: to get people to get tickets to her new tour. With her website down, visitors had no way to look up when she would be in town. Queen Bey’s last tour grossed $229.7 million, making it one of the highest grossing tours of the last decade. At that kind of scale, it’s pretty crucial to make sure people can access your website when you announce your new tour.

Think of Pantheon as the ‘Beyoncé’ of Website Management

Beyoncé, we apologize on behalf of the hosting industry that crashing websites from Superbowl traffic is still the norm today. If you are still feeling sad about it, just watch this commercial from IBM about “Bob the Internet genius” who bought a commercial for Superbowl XXXIII (1999): 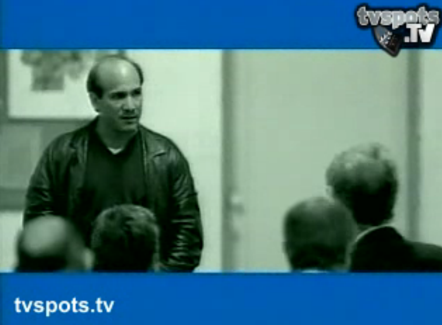 Beyoncé, you may now be (rightly) asking, “Why does this still happen after 17 years?”.

Good question! While there may be some pretty good reasons why this has been an unsolved problem for so long, in the end you are right. If you are Beyoncé you really shouldn’t have to worry about your Super Bowl commercial crashing your website. You should only have to worry about being Beyoncé.

The good news is, you don’t have to worry anymore. You just need to get on Pantheon, the only website management platform that can stand up to a Beyoncé-sized tidal wave of traffic. The Beyoncé of website management, if you will.

The Beyoncé of website management makes it simple for your digital team to collaborate on your website in preparation for your tour.

The Beyoncé of website management is faster than any other WordPress (Beyoncé’s CMS of choice) tuned hosting on the planet.

The Beyoncé of website management is performance audited and load tested well before the big show and can smoothly scale to meet any traffic demand needed.

Beyoncé, We Want to Help!

Seriously, give us a call. Send us an email. We can get you up and running on the Beyoncé of website management in no time.

We’ll make it worth your while. 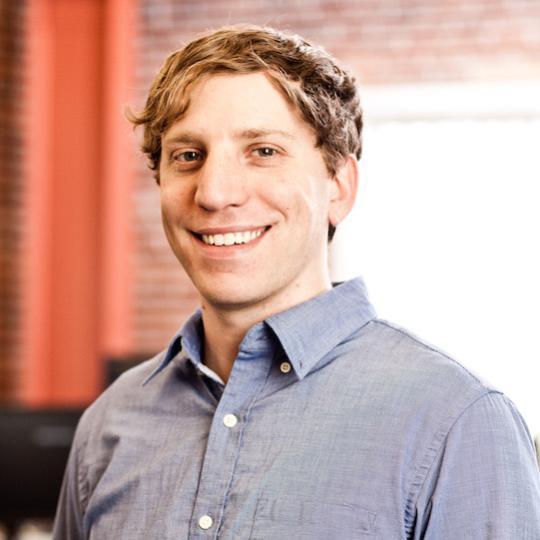