As we're experiencing a major shift in how we work and communicate, organizations using waterfall processes are falling further behind. The need for agility is now. 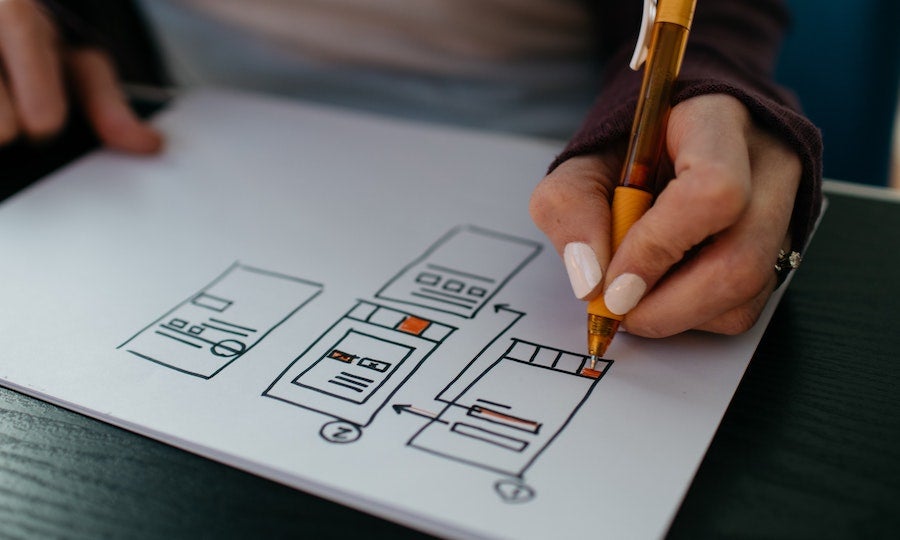 The COVID-19 crisis, and the remote working culture it creates, exacerbates the worst failings of waterfall web development—the practice of developing websites in discrete linear steps, which means work must happen sequentially, not concurrently, and projects take longer to complete.

In fact, this pandemic has caused a major shift in how we work and communicate and those changes have hit waterfall practices hardest. The need for rapid adjustments, and the increased risk in new build projects, means organizations using waterfall processes are falling further behind, and will continue to flounder unless they change their approach.

In this post, I explore some of the ways waterfall practices are failing, and outline how to transition your team to agile workflow methods. For any web development team, this adoption of agility is more important now, than ever before.

It seems the only thing we can be certain of right now, is that nothing is certain. Every sector is being forced to adapt, and messaging and methods continue to evolve as the world learns more about the crisis we're facing. All this change creates an environment where rapid communication is vital; what's current and relevant today will likely be different tomorrow, and your website must keep up. Your response will come too late if you're still relying on traditional waterfall approaches

Imagine a waterfall team is in the middle of their next big redesign. Now, like everyone else, they need to drop everything to work on their COVID-19 action messaging. The disruption, of course, poses a challenge for any team but those in a traditional waterfall workflow are now hit with additional problems. As they work to put up the new messaging feature on the current website they begin hitting challenges:

The team is using a development site to hold all their new build work. But it now must set aside that work in order to revive work on the live site and go back to make changes there. In the process, all non-code changes for the new site are lost.

The process takes longer than it should as the team waits for decisions to be made… then changed… then changed again. Once approved the messaging is handed over to the designer who then builds out the whole thing in a photoshop file to hand off to the developers who can finally get started. By the time that process has finished, the response has changed once again and the team begins the whole process over.

Eventually the team is relieved when the COVID messaging is finally approved, but now they need to apply that work to the ongoing new build project. Since the new site is being built from scratch there is no clear path to merge the changes in. The team is forced to rebuild it again from scratch so it works on the new site they are building.

During this process, team morale suffers as deadlines are missed and an exhausting cycle of ever changing goals continuously interrupts and restarts their work.

Having full stakeholder meetings is harder than ever and, with the extra challenges of miscommunication over digital mediums, it's essential to avoid putting 'all your eggs in one basket' when it comes to site relaunches or large projects. If the only way to make meaningful changes to your site is to start over, then your response to this crisis will be lagging.

Iterating rapidly is impossible for the team using waterfall processes, but this isn't the only obstacle during the COVID-19 crisis. With the whole team now working remote, there's added strain on their web operations and project management:

The team is accustomed to new projects beginning with a large kickoff meeting, in which all stakeholders gather to prioritize the projects they're committed to delivering over the next three months. Committing a ton of resources for months on end is already risky business, but the opportunities for miscommunication within a distributed workforce lead to a nightmare scenario.

As the team jumps on the scheduled Zoom call, they find one stakeholder calling in on his phone as he can’t get the video to work. The communication director has a spotty internet connection so only half of her ideas are conveyed. And no one knows how much feedback was missed by people forgetting to unmute themselves.

A waterfall process is based on building a shared understanding and then committing to that for a lengthy period of time. Unfortunately, the current environment increases the plan’s risk of miscommunication at the launch, and threatens constant change to the plan’s end goals. The result is a plan that is set up to fail before it even begins.

Thankfully there is a better way to tackle these challenges, which involves changing website operations to use agile practices. An agile team who is willing to collaborate overcomes many of the challenges that impede the waterfall process.

Instead of relying on new builds as the standard increment of work, an agile process allows you to iterate on the current site in one or two week intervals. Because everything is an iteration of the same website, projects can be completed in different development environments and seamlessly merged. Here is how this change impacts the pain points of the waterfall team:

When the team is faced with unexpected emergency projects, those projects now have a clear path to being merged into any existing projects, instead of needing to be re-built.

Using Pantheon’s Multidev functionality, the team is now able to have many different development environments so instead of starting over they just put the work on pause and create another instance of the site.

The team must still be wary of miscommunication, but their focus on getting deliverables available for review as rapidly as possible creates many more points for course correction. Now if they miss the mark, the worst case scenario is only the time of a single interval being lost instead of months of effort.

The team’s standard mode of operating is to break work down into smaller, iterable chunks. This means they now have a process for rapid change, so getting new emergency changes every week or two matches how the team normally works, rather than throwing off their schedule.

The result is that the entire web operations team is now experienced with working together on a quick incremental basis, instead of the old process of waiting long periods of time for a deliverable that finally signals to the next discrete team or discipline to begin. The team still must deal with extra work and communication challenges but now their processes help, instead of hinder, their ability to deliver that work.

Lose the perfection mindset and embrace a “ship it” mind set. Or, as my coworker Tara King, Developer Outreach Manager at Pantheon, so eloquently puts it, “have a bias for action over perfection.”

Agile Is The Future

The challenge of a distributed workforce and the need for rapid adaptation can also be a catalyst for fixing problems that have existed for years. During the 2008 financial crisis Rahm Emanual’s phrase “You never want a serious crisis to go to waste. And what I mean by that it's an opportunity to do things you think you could not do before” was used to show how a crisis highlights flawed but accepted practices, and can be used to create new and better practices out of that adversity.

I know from experience that even the most entrenched waterfall processes are forced to become more agile during this time. If you are in this situation and want to champion change, it is important to first identify the change. Next, begin encouraging it and then codify it as the new best practice. Remember that agile is inherently iterative so it is never too late to start iterating from where you are. Begin embracing that bias for action over perfection and you will soon start to see results.

The agility needed to communicate during a crisis renders traditional waterfall processes obsolete. Incremental change is now vital to determine quickly that everyone is in agreement and agile deployments are the only way to keep pace with the rapidly changing communication needs of a crisis. 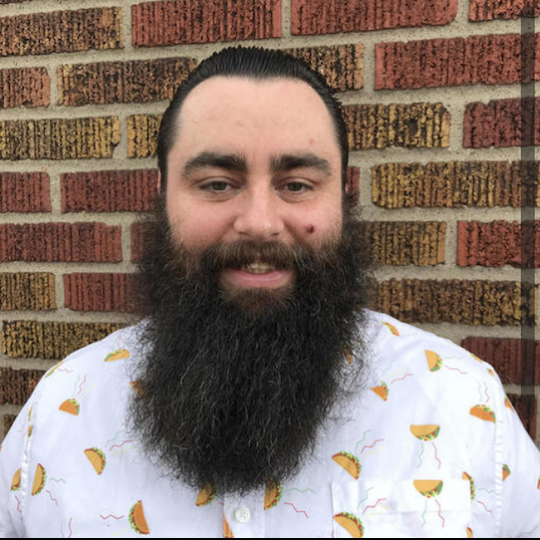