Perforce Software is a developer of software used for application development. Its tools help solve some of the most complex developer challenges for 75% of Fortune 100 companies. With a high caliber of clients, Perforce could not afford frequent outages and the lack of appropriate developer tools that kept plaguing their website operations. It was almost a problem of a carpenter’s house always needing work.

Perforce got their stability back and powerful WebOps tools as soon as they migrated to Pantheon. “Our issues were solved overnight,” said Jeremy Pieper, Web Development Manager at Perforce. If a developer's quality of life was a success metric, Perforce would report a tenfold increase. Here’s why.

If you’ve heard of a proverbial Friday night outage that precluded a web team from enjoying their weekend, Perforce could write a book about that. With 10 sites hosted on Acquia, the team had 14 outages over the course of two years.

The main job of Perforce’s web properties is to generate leads. When there’s an outage, it invariably leads to a loss of some part of Perforce’s 150,000+ monthly unique visitors. And that affects the bottom line.

Perforce has three web developers and more than a dozen marketers they work with cross-functionally. The scope of their work includes 10 brands and impacts 800 employees around the globe, not to count a million customers. Marketing updates content all day, every day. The content production chain involves multiple writers on each brand and a strong design team. That’s the ripple effect of one Friday night blackout.

Other than outages, marketing has been bogged down by bot traffic. For most of their lead generation efforts, they use Marketo. Bot submissions through Marketo forms were a common security concern and kept the IT team busy. With the enterprise in an aggressive growth stage, Perforce set out to upgrade its WebOps services with Acquia, but then one phone call changed everything.

Pieper’s team was held back by the traditional Drupal multisite model on Acquia. It worked well for a small number of sites, but when Perforce began to scale, it was no longer efficient. All of the company’s sites run off of a Perforce-centric parent theme. Each subsite has a set of subthemes.

"We were having to manage each site’s subtheme in a separate repository on Acquia for each of our sites. And so any deployments or changes would have to be provisioned out to each site, which was taking a lot of time. And the amount of work that it would’ve taken manually for us to come up with a solution wouldn’t have been worth it," shared Pieper.

To solve this challenge, Pieper was exploring Acquia’s Site Factory, a multisite management platform. But that option didn’t solve their needs either.

Many Perforce sites have been built using Paragraphs (a content creation module) as well as many other native Drupal features.

We felt that Acquia’s Site Factory was going in the direction of almost WordPress-like solutions that didn’t fit our developer-centric process. We needed more help with our day-to-day code management and solutions.

Lacking flexibility and scalability for their multisite property, Perforce called Pantheon. When they saw Pantheon’s multisite solution, Custom Upstreams, they got excited. “I remember our jaws dropped. It solves so many issues right off the bat and makes our daily lives so much easier.”

Custom Upstreams feels like an out-of-the-box solution. It is a silver bullet helping us push out broad changes to our sites in no time.

After One Year on Pantheon: New Gains with AGCDN and Improved Site Metrics

If Custom Upstreams was a happy unexpected discovery for Perforce, their main concern with outages, bots and slow page loads had been solved as expected.

The migration process and speed impressed the web team. It took a month and a half for Perforce to prepare. “It was a day or two later when Pantheon sent us a link saying it was done. And it was not only done, we struggled to find any issues with the site. I feel like any time there’s a migration, there are hiccups. But in our case it was perfect,” remembered Pieper.

Once on Pantheon, the team set out to decrease their general time to first byte and page load, both of which were an issue on Acquia. "Pantheon's support team has been absolutely incredible!" recalled Tom Trench, Drupal Developer at Perforce. "The chat feature is nice to let us know that someone is actually looking into our issue in real time. Compare that to Acquia where tickets of even medium to high importance would take seven days for a response if we get a response at all.”

The Pantheon impact rippled through the teams. Perforce’s IT team replaced Cloudflare with Pantheon’s AGCDN solution to enhance security and enable advanced site management. Pantheon’s CDN is fine-tuned to handle cache clearing as developers work with their sites day to day.

“That was a perpetual issue with Cloudflare in the past, “ said Pieper. He recalled an example when his design team would update a PDF on the website while intentionally keeping the same file name for URL consistency. “Because the URL stayed the same, Cloudflare would keep the old PDF version cached, so we’d have to have a developer go in and manually purge paths. That process quickly became tedious and frustrating for all parties involved. That problem was solved overnight on Pantheon, and we don’t hear from design anymore,” said Pieper.

With more time on their hands, Perforce developers are now able to work on new site components and feature requests from marketing.

We didn’t switch over to Pantheon with expectations to increase site traffic. We were originally interested in metrics that would get our site stability back. We got that and so much more! The quality of life of our developer team has been substantially improved. 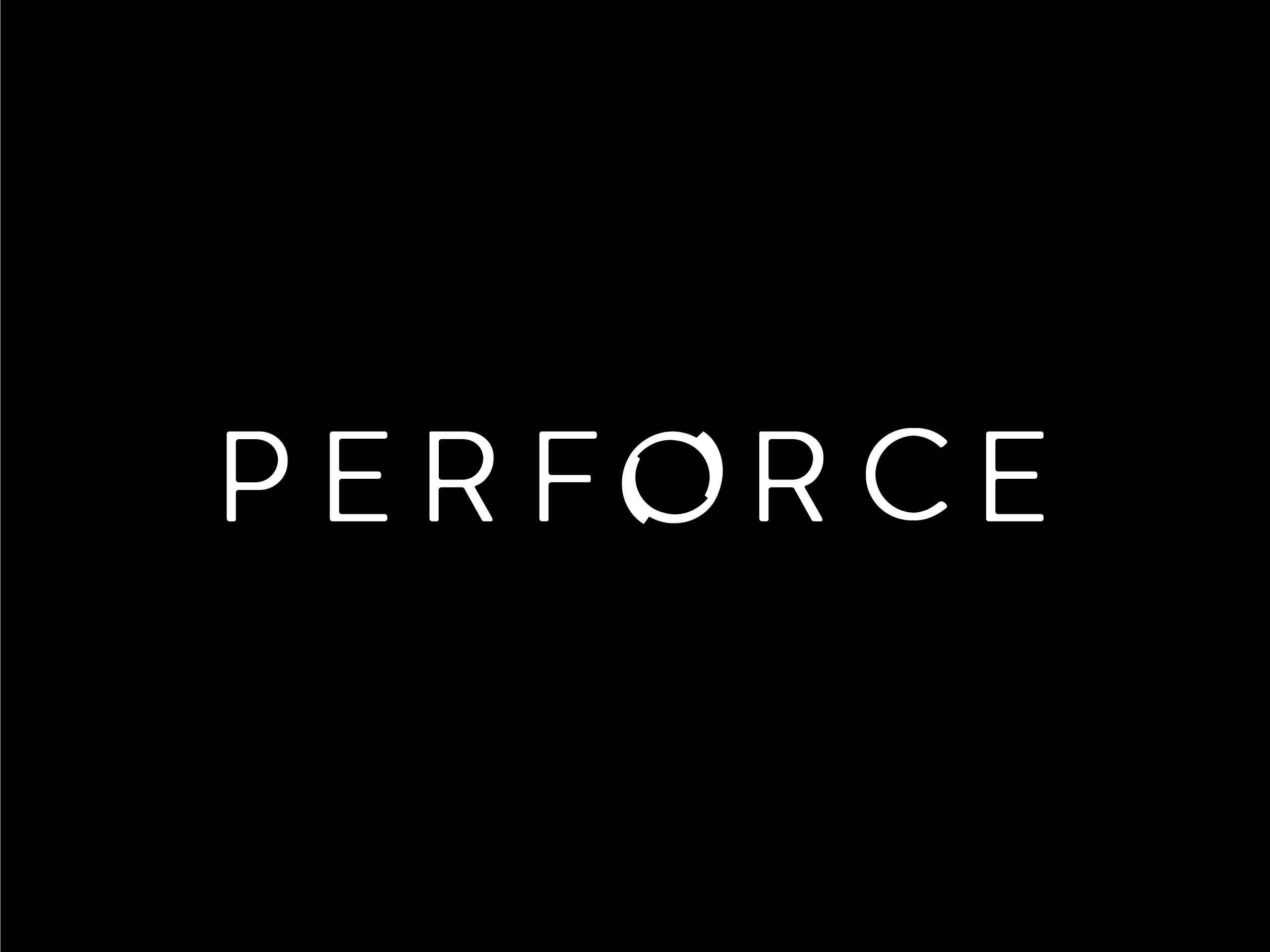