As a leader in observability, New Relic (NYSE: NEWR) empowers engineers with data to plan, build, deploy, and run great software. New Relic delivers a unified data platform for all telemetry paired with powerful full-stack analysis tools to help engineers do their best work with data, not opinions. New Relic is also a valued Pantheon partner whose observability platform tools are integrated into customer dashboards.

New Relic has been using the Pantheon WebOps platform for all its global marketing sites for more than two years. Since then, their site performance increased by 30%, creating a better customer experience, driving more signups and upgrades than expected.

“The net outcome is that it's easier to build high-grade features on the web than it ever was before,” said Matt Davis, the Director of Web Strategy at New Relic. “Instead of just working to keep our digital channels up and running, we can now focus on driving growth via experimentation and improving the user experience.”

Faster development cycles on Pantheon saved time and operational costs. Pull requests took at least an hour to fulfill under the old system. With Pantheon, it takes just five minutes to spin up an environment. At 20 requests per week, New Relic saves 20 hours per week, which adds up to an astounding 1,040 hours a year or 130 individual 8-hour work days. Here’s how the Pantheon and New Relic story began.

Early on, the fast-growing company found itself managing five CMSs. It was difficult for the developers and content editors to manage and update this many systems. In addition, the team was dealing with management and resource challenges. They wanted to deploy Drupal 9 to power their flagship marketing site and consolidate multiple CMSs into a single Drupal CMS. Erik Hedin, Lead Engineer for Growth at New Relic said, “We were routing traffic to all these disparate systems. It was tremendously inefficient and burdensome for the team to manage multiple stacks.”

Extreme reliability was a critical requirement, as were transparent content migration options. New Relic’s primary sales conversion channel is its freemium software. The company prominently displays a sign-up call to action front and center on its home page, for its freemium software. If the site goes down so do new leads and revenue.

Agility was also a critical business need. The hosting platform had to support highly automated processes and workflows and enable a 20-person team of developers and contributors to collaborate across four time zones.

“Multidev and Dev, Test, Live are the best in the business,” said Davis. “For example, we use GitHub to deploy a Multidev for each pull request automatically. We get huge value from that across development, QA and stakeholder approval.”

Taking availability a step further, the team implemented a Blue/Green/Blue deployment model, integrating with Pantheon’s deployment pipeline. Developers deploy new code into a testing environment to validate it. Once it is running successfully, the code goes live on the website. During the deployment, developers temporarily send site traffic to the test environment, avoiding the possibility of any downtime while the code is being pushed to the live environment.

The migration process required consolidating five legacy CMSs onto Drupal, a significant task with significant risks. New Relic used domain masking to switch things over site-by-site, in some cases page-by-page, to ensure a consistent user experience and no disruption to its marketing funnel. With the original content still live during the migration, the team could resort to serving that content if any issues arose. Once a legacy CMS was successfully migrated to Drupal, the team retired it.

“Consolidating our CMS allows us to have everything in one place and use familiar processes, enabling us to implement an aggressive and ambitious experimentation practice.”

- Matt Davis, the Director of Web Strategy at New Relic

Consolidating CMSs on Drupal 9 created a single source of truth and simplified development. The team was able to reevaluate the information architecture and improve content creation and editing. Hedin said, “Having everything in a single Drupal database is super valuable. We can reference content from different parts of the site and easily surface findings in dynamic ways.”

Consolidation has also benefited growth, as it has increased marketing iteration. “We've been able to accelerate our A/B testing capabilities and be more ambitious in our experimentation. It's just a lot easier when you only have one CMS,” said Hedin.

The simplified process delivers better results across the development cycle. Pull requests are tied to automation that creates a Multidev environment, links a GitHub ticket, and the developer then constructs the test. Quality control (QC) testers simply click the link and follow the steps to evaluate code. And non-technical marketing staff can quickly make changes and spin up A/B testing pages on Drupal 9, enabling the team to easily experiment with new designs and UX approaches to trigger more growth.

Advanced development tools like Multidev let developers work asynchronously to develop new features and have confidence in reviewing and merging code. For its continuous integration and continuous development (CI/CD) implementation, the team set up GitHub actions and tracking scripts to fully automate its workflow.

Hedin said, “Since we had multiple CMS instances running on Pantheon during our migration and consolidation, we were creating tickets on multiple ticketing platforms. Sometimes we put the ticket in the wrong place and had to fix it. Our CSM cleared all that up for us. We told him where we were having a problem, and he created the ticket for us and made sure it was resolved. That level of support was very helpful.”

Pantheon engineers also worked with New Relic to implement a single sign-on (SSO) for its customers with its provider Okta.

We are careful about measuring our key business metrics. Most of our growth comes via our freemium model. If the site crashes, then so do the metrics. With Pantheon, we don’t have to worry about that. 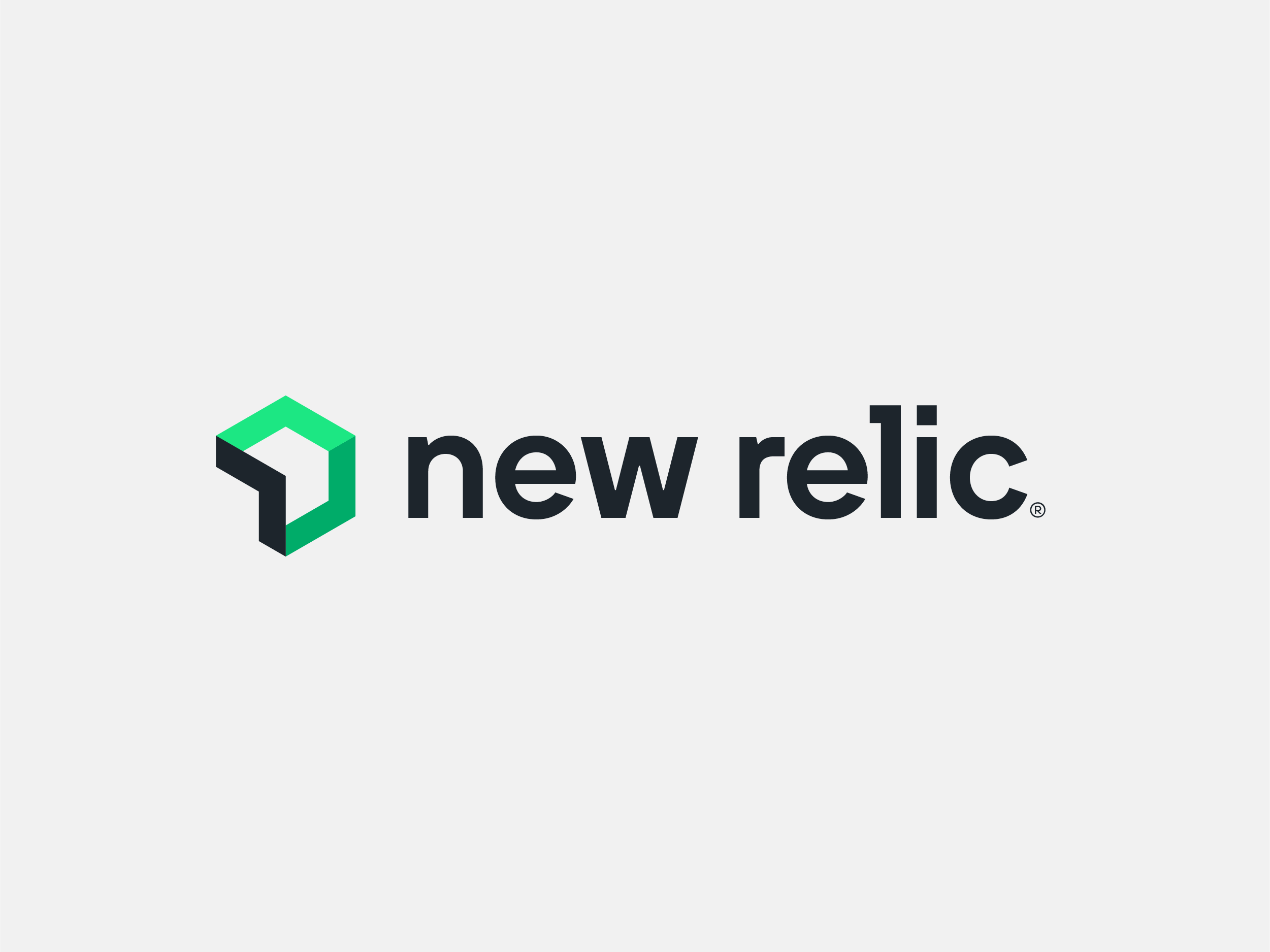 Is yours a driver or a blocker? Learn how to leverage open source technology to drive innovation, power digital strategy, and deliver results.