WABE is the public media voice of Atlanta. With a 75-year history, this NPR and PBS member station has a combined monthly audience of more than a million viewers, listeners and readers. Modernizing its web properties for a discerning audience with expectations raised by the latest media tech advances has been no small feat. But with Pantheon and its strategic partner agency IfThen, WABE aspires to become a digital news hub powered by modern principles of user experience, design and web operations. Here’s how our partnership began.

Brand consolidation was top of mind for Scott Woelfel, Chief Content Officer at WABE. With three different sites serving separate radio, TV and event brands for the Greater Atlanta area, he wanted “a fresh start so that people could get vibrant, important local news” from a single WABE-branded site that meets modern industry standards.

Traditionally, WABE had different vendors for running and building different parts of the sites, which added to a lot of inconsistencies. “The sites had been cobbled together over many years without any real forethought and didn’t function well at all,” said Woelfel. As co-founder of CNN.com, Woelfel wanted the same website quality level for the Atlanta public media station’s news and other content.

One of the biggest challenges was rethinking how radio, podcast and television content, as well as the latest news, all fit together in one seamless experience, recalled Dave Rickett, Senior VP of Strategy at IfThen. A persistent audio player had to support live streaming without interruption as the user moved from page to page. A massive archive of news stories and associated assets had to be migrated and managed to reduce storage volume. Feeds for NPR stories, PBS TV episodes and WABE podcasts and radio shows had to be automated to coincide with air times on radio and television shows. And the authoring experience had to be simplified to support a more distributed publishing model.

We wanted to make sure that we not only preserve WABE’s archive but make it easily searchable with new filtering options. It was important to make all that rich content easily accessible and SEO-oriented to allow WABE to reach and grow their audience efficiently.

Migrating to Pantheon took a couple of weeks. Data for hundreds of thousands of existing news stories, TV episodes, radio and podcast clips, authors and events had to be migrated into WordPress.

Matt McFarland, the lead IfThen full stack developer on the project, relied heavily on Pantheon’s Dev, Test, Live development workflow. The Multidev environments came second to none to enable the concurrent creation of multiple features. The Test functionality allowed IfThen to stage and test changes for WABE and get their feedback before moving to the Live environment. As a news organization, WABE valued keeping their old sites live while being able to review the upcoming changes in the Test environment.

McFarland’s favorite Pantheon tools include Quicksilver scripts, which they used to automate their Pantheon WebOps workflow. He also appreciated Pantheon's Global CDN: “It’s a wonderful part of the platform and something that just works out of the box, and has tremendous performance.”

Five months after the launch, both pageviews and unique visitors to the site were up 74% over the prior year, with 87% of visitors being new to the site. About half of those visitors came from search engines. “Yes, there’s a war in Ukraine and a local election, and there are many other news stories that could be driving those numbers,” acknowledged Woelfel. “But also because our site was much better optimized for search than in the past.”

Redesigned audio streaming registered a significant growth of its own, with average streaming users up by 14% compared to the prior rear. Consistent uptime was important for an uninterrupted user experience and Pantheon guaranteed that contractually.

Underwriting of the station's broadcast and audio streaming provides the largest source of revenue for WABE so redesigning live radio streaming and podcasts was a top priority for IfThen. With 600,000 monthly listeners, it was important to enhance site architecture to allow web users to listen uninterruptedly as they browse the web. “In the long run, web traffic is going to be more valuable as we grow our team, create new content formats and try to bring a new audience in,” said Woelfel, “but now it’s radio and streaming audio.”

WABE’s organization is almost 100 people strong. It started in 1948 as educational radio programmed by the Atlanta Board of Education (hence the call letters WABE) and added TV broadcasting and eventually digital news as the media industry evolved. The 40+-member content team works in different mediums constantly creating, updating and uploading news and feature stories, audio and video programs, including podcasts, and much more. Marketing oversees advertising and promotional campaigns. The development team tasked with digital fundraising also interacts with the website on a daily basis.

“One of the big jumps forward with the new site was to allow individual teams to post their own content. Previously, it all had to go through a web team before it could go live. Not only was it slowing things down but it was limiting what that team could do in other areas,” said Woelfel.

With the media landscape constantly changing, WABE is determined to stay ahead of the curve.

The average age of a WABE web user is 34. But the content has to address a dichotomy between the TV audience, which tends to be older and less tech-savvy, and digital listeners and readers that tend to be younger.

“We get 84% of our funding from the community, and a lot of that comes from individuals,” said Woelfel. New ways of digital fundraising will dictate the future of this public station. The introduction of live video streams will help drive younger audiences to the site.

“We want to make sure that the new site accommodates all the new content we're bringing in and I’m pretty confident it will be based on the way we structured it with Pantheon and IfThen’s support,” summed up his experience Woelfel. 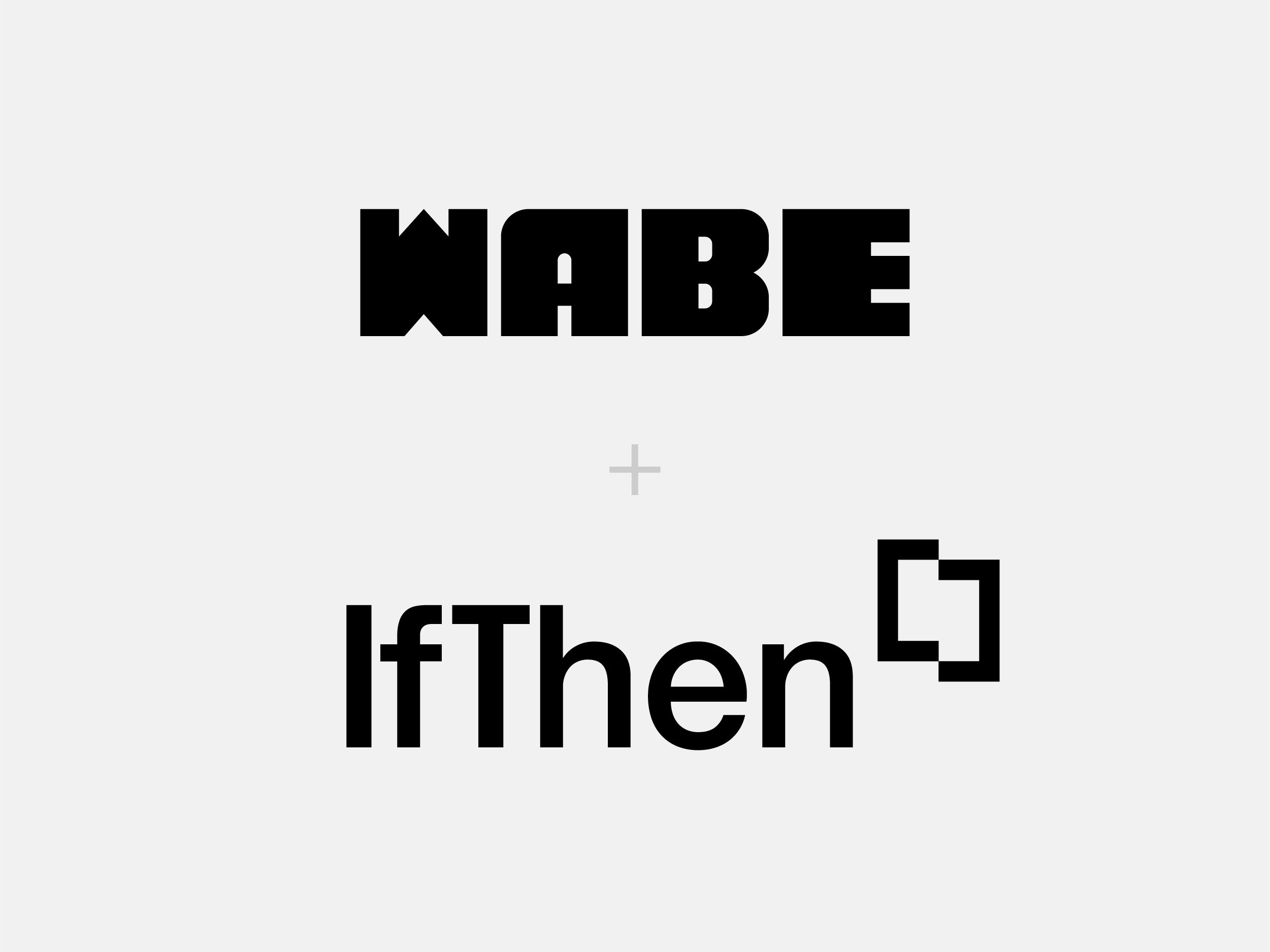