Irina Zaks is a Drupal instructor at Stanford University and the co-founder of Fibonacci Web Studio, a company focused on developing advanced web solutions for research and academia. This is the second post of a two-part series on choosing to move to Drupal 8/9, and creative ways to make the migration feasible. 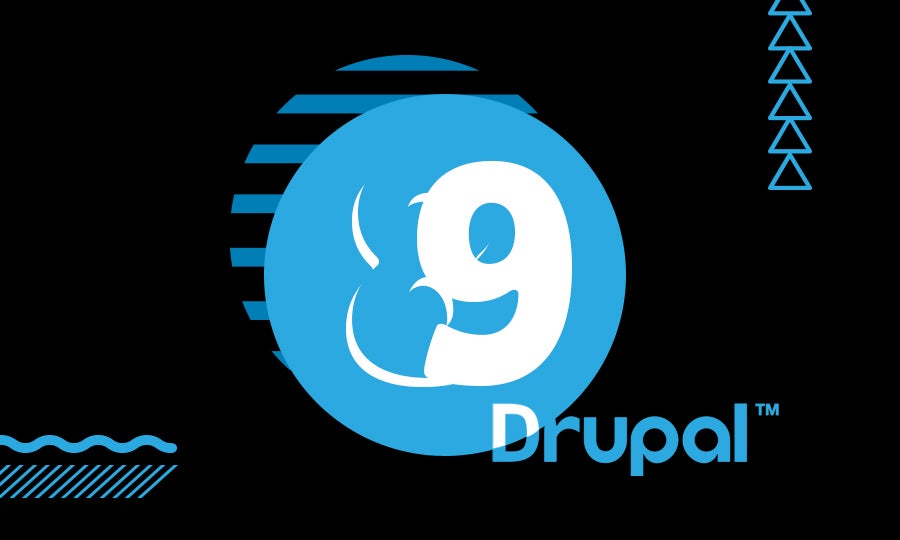 “ Feed_migrate for Migrate is what Views module is for SQL queries”
- April Sides, @weekbeforenext

In part one of this series, I discussed why Drupal 8 and 9 migrations need improvement. Though D8 features a “one-click” upgrade—which has been lacking in previous versions and sorely needed—it is still very limited. And there are other issues as well, like the migration of field collections, text format conversion, and date conversion. These limitations mean migration from D7 to D8 is expensive, making most of my customers either move to Wordpress or stay on D7.

In part two, I’m going to offer a solution for making migration to newer versions of Drupal much easier, and more affordable. Let’s dive in.

After BADCamp 2016, I started talking to various organizations and individuals about putting the Feeds UI on top of the Migrate engine. The Feeds Migrate Module solution offers the following benefits:

Three and a half years of learning, work, collaboration, and presentations is challenging to summarize in one blog post, but here is the short version:

Watch this demo to see it in action:

Do You Need This Tool? Get Involved!

I believe that this initiative will benefit everyone in Drupal and I am asking all organizations that work with migrations to support it. Now that we have a clear road map, organizations can sponsor module development in two ways:

My big goal for this project is to make migrations to D8/9 easier. Integration of Feeds and Migrate is the most efficient, though challenging, path. It is built for medium-sized agencies that cannot afford writing yaml/drush migrations for every project and for site builders. Large agencies can benefit from this module in the same ways. 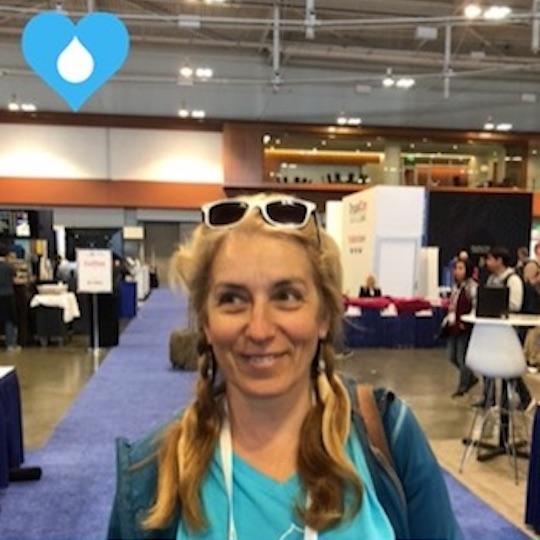