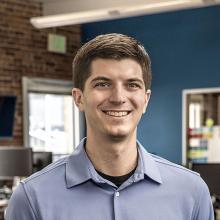 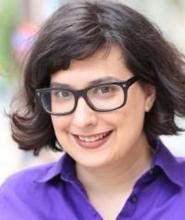 The release of Drupal 8 was the biggest update yet to the CMS, but there is still progress to be made around its adoption. Drupal 7 is still the preferred choice of many agencies, because of its ease of use and false intimidations surrounding Drupal 8.

Jody Hamilton, Co-founder and CTO of Zivtech, and Steve Persch, Lead Developer Advocate at Pantheon, are here to bust the myths around Drupal 8. They’ll walk through approaches to site building and demonstrate that projects can be turned around quickly with Drupal 8.