OPIN, a fast-growing Pantheon agency partner, provides enterprise content management systems for government and public sector organizations. In late 2013, they were chosen to develop an engaging digital strategy for the 2015 Canada Games. With just under two years until the opening ceremony, OPIN needed to create a functional countdown timer to raise awareness and create a sense of anticipation for the games.

Not having to use local dev environments and virtual machines reduced production time by 50%. That’s why we use Pantheon.

As Canada’s largest multi-sport competition for young athletes, the Canada Games brings together athletes from across the country to compete for the Canada Games Flag and Centennial Cup. The Games are the result of ongoing collaboration between the Canadian government, provincial/territorial governments, host municipalities, private sector partnerships, and the Canada Games Council.

The 2015 Games, a two-week event from February 15th to March 1st, were held in Prince George, the largest city in northern British Columbia. The Games brought amateur athletes from 10 provinces and three territories to compete in 19 different sporting events, and are predicted to have generated an economic impact of over $90 million for The City of Prince George. 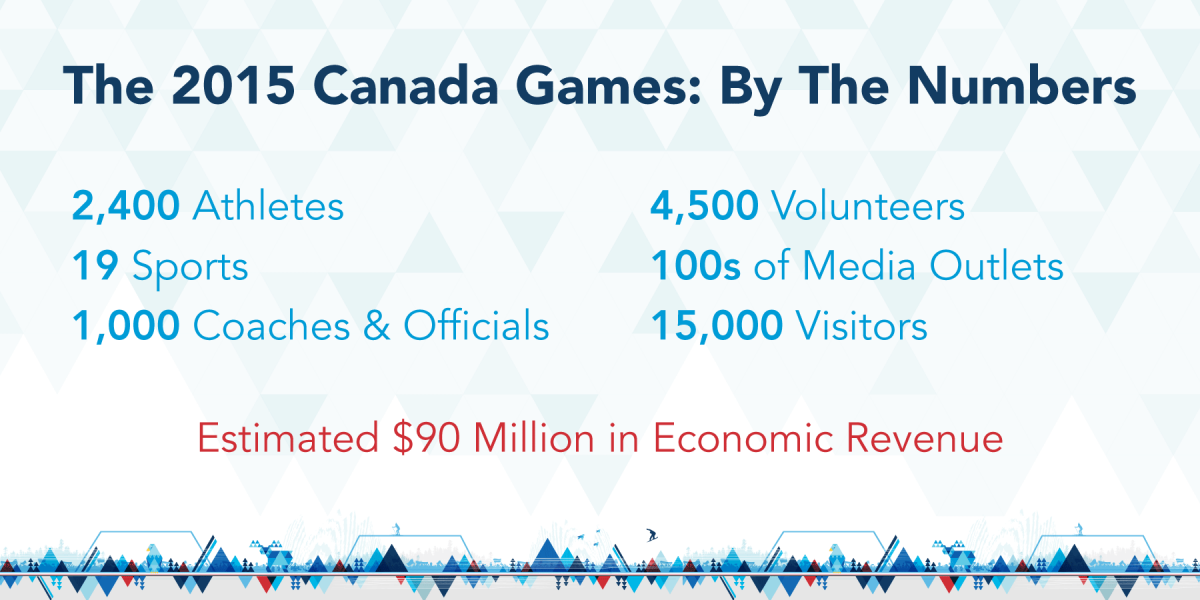 Key players from the Canada Games Host Society had existing relationships with OPIN from a past project OPIN completed for the University of Northern British Columbia (UNBC). They knew that OPIN could deliver the quality they desired and hit the even tighter timelines left after parting ways with the previous firm.

Once OPIN and the Games were synced up and ready to go, OPIN brought up Pantheon with the Canada Games team. “They’re the perfect client,” Gilbert said. “They trusted us as the experts, so it was easy to get everyone on board with Pantheon. We discussed how there were no comparable Canadian alternatives, and they found the scalability of the platform extremely appealing.”

Both sides knew traffic would spike significantly during the Games, and wanted a professional platform that could keep up. “You’d need to hire a team to build the infrastructure on one of the Canadian cloud providers in Montreal or Halifax” Gilbert explained. “This team would need to start from scratch. And you still wouldn’t have the dev and staging environments you need to facilitate development. In the end, you’d pay tens of thousands a year for Canadian hosting. Hosting without Pantheon is multiples more expensive. That’s why we recommend Pantheon to our web development clients. The platform lets us quickly develop and deploy, reducing our team’s effort, which reduces the total cost for clients.”

The Race to Digitize

Knowledge gained from previous Canada Games and a general increase in mobile usage lended the 2015 team to focus on broadening audience engagement with the Games via mobile. The OPIN team was tasked with developing a fully functional mobile site for attendees to access on their personal devices, the first official app for the Canada Games.

The mobile site got about upwards of 10,000 hits a day—about a quarter of what the desktop version saw. “This would not have been possible without Pantheon,” Gilbert said. “The development and deployment aspect was so simple, we had time to focus on the app and other projects for the Games. Large displays, AV, testing physical hardware at the events, etc. That’s invaluable.” 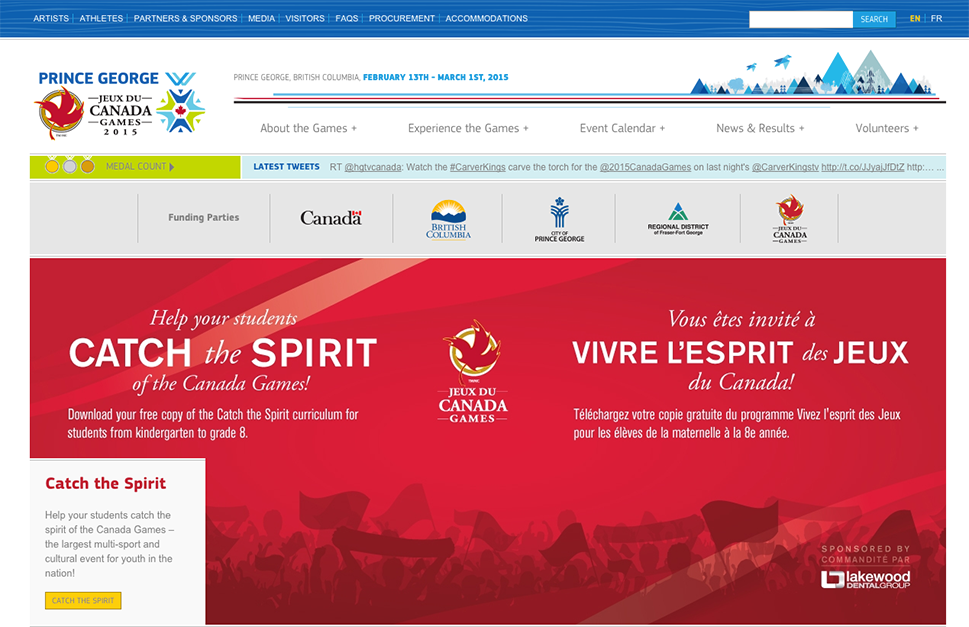 Everyone involved with development of the Canada Games project used Pantheon—frontend and backend, OPIN and the Games.

Of course our team loves it. No virtual machines, the environments are all set up for you. Workflow is seamless.

Gilbert was happy to see the client also enjoying the platform. “The frontend developer for the Games, Mike, was also on the platform, creating views and adding content,” he explained. “We’re always open to a collaborative approach where the client has full access to the dev environment, but they often leave it to us as the experts. It was fun to see Mike working in there with us.”

“We just haven’t had any issues since migrating their site,” Gilbert said. “We’ve been using Pantheon for client projects for a few years now, and it’s still hard to not be surprised that we don’t need to worry about traffic, speed, or downtime. That’s pretty cool.”

Sign up for the Weekly Product Demo
Pantheon for Agencies—all our best features, for free.
The Myth-Busting Guide  to Agency Growth and Scale