The invasion of Ukraine has both united and broken the world in unprecedented ways. The question facing many tech companies today is how to protect the internet and people relying on it for information.

Crippled by international sanctions and blocked from independent media sources, Russia has plunged into economic and digital darkness. With multinational companies leaving Russia at great speed, the public has called on high tech to follow suit and to create what the New Yorker called “a technology desert.”

But for open web companies such as Pantheon, this decision is not simple. We have ceased operations with Russian-owned companies and stepped up our humanitarian response. But we must do more.

“We have a responsibility to think about the overall health of the open web itself, and the role it ultimately will play in enabling the Russian people to weigh in on their leaders' decisions,”

Pantheon and a group of open web leaders that includes WP Engine, Acquia, Gatsby, Fastly and Netlify came together to raise awareness about the importance of protecting internet access for all people everywhere. Pantheon also committed $50K to a non-profit free software project called the Open Observatory of Network Interference (OONI.org) that documents internet censorship around the world.

“OONI develops open source software used to collect decentralized data about internet censorship around the world,” Pantheon co-founder Matt Cheney. “That data is then synthesized into publicly available reports which are used by technologists & policy makers working to protect the open Internet.”

OONI’s findings from early March show in granular detail Russia blocking Facebook, Twitter, the BBC, Radio Free Europe and a host of other foreign and Russian independent media websites, including a site that shares information about captured and killed Russian soldiers. OONI tracks and explains censorship techniques and methods being used not only in Russia but also in Europe in the context of the war.

Bringing awareness to this issue in a credible, reputable and data driven way is OONI’s mission. The open web is a robust ecosystem built on the foundation of open code, data and free exchange. It needs to continue to exist outside of politics. OONI’s network measurements around the world can shine light on instruments to keep the information flowing, such as satellite-based internet services and censorship-resistant technologies such as virtual private networks (VPN) or the Tor Project.

“OONI helps bring critical awareness around how the internet is censored & manipulated — especially in times of political crisis,” said Cheney.

Browsing OONI’s findings, you can get a picture of the world not only in Russia and Ukraine (the latter also being a censor of many .ru domains). Myanmar, Uganda, India, Iran and Cuba are just some examples of OONI’s censorship maps. Their observatory mission helps provide an early warning system against censorship anywhere in the world. Policy-makers and journalists can use this raw data to conduct better analysis and eventually develop solutions for affected countries.

Pantheon stands with OONI and encourages others to join its ranks. With the help of OONI Probe app, developers that are passionate about these issues can help contribute code, write new plugins, fix bugs and add new features.

“That work can have a huge impact because the kind of code people write for OONI presents raw and meaningful data, which then goes to the media, think tanks and politicians. And then seven billion people on the planet can be smarter about what’s going on.” 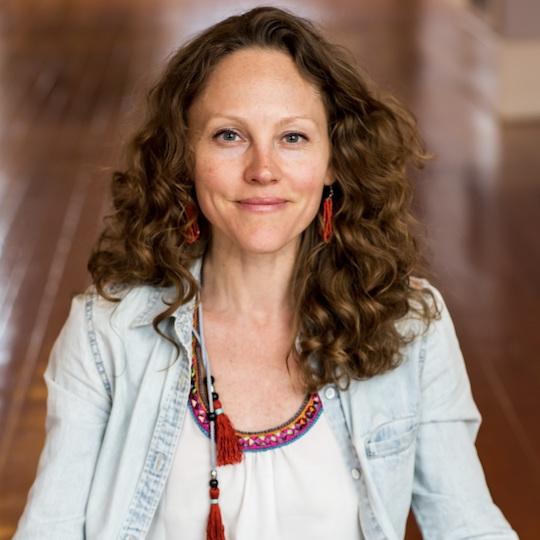