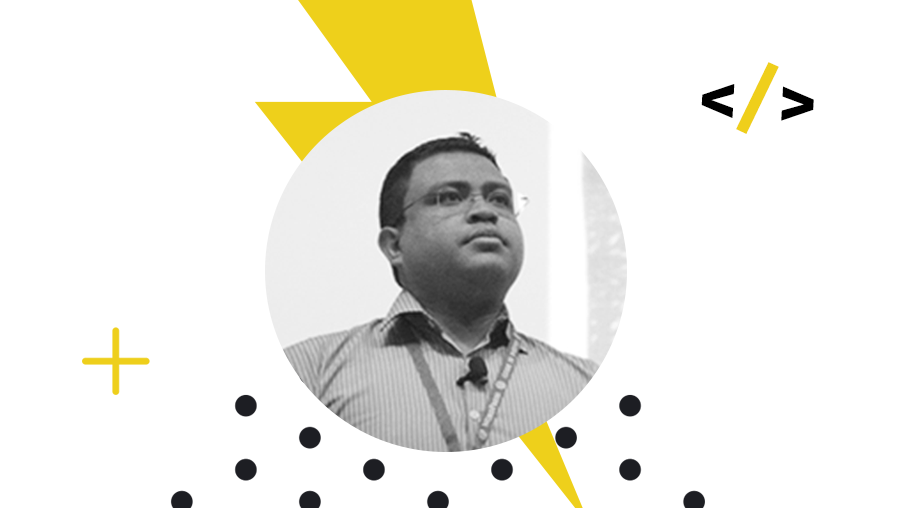 The beating heart of any open source project is a community: People dedicated to creating something together for the common good. Collaborating, learning and teaching are built into the open source model.

Drupal Developer Mauricio Dinarte started learning Drupal by himself, and had some success, but he could not foresee how valuable the Drupal community could be. His first in-person meeting was eye-opening: “I was struck by how willing they were to share, how open and generous they were.”

Since then, Mauricio has committed himself to that community. He teaches all that he knows (in three languages!) and is constantly learning more, so he can teach that, too.

Mauricio’s tireless dedication to helping his fellow developers make him a perfect fit for the Pantheon Heroes Program. We’re proud to sponsor his presentation on Behat and Wordhat at WordCamp San José.

I sat down with Mauricio for a quick interview about open source communities, his approach to web development, and more.

How did you get started as a web developer?

I studied computer science in college, but they never taught web development! By senior year, I was frustrated we hadn’t learned that. So, I started asking friends to teach me. I got a book on HTML and CSS and started making static websites. Then I tried some CMSes, but I couldn’t get my head around any of them until I found Drupal.

It was love at first sight. Everything clicked. I could create complex sites without having to code. I could do a lot, without having to know all the details of how the system worked. Eventually, I got into writing custom modules and themes and started getting more “under the hood.”

What took you from developing in Drupal to getting involved in the community?

I found out there was a local community for Drupal developers in my city. So, I went to a meeting, and in 5 minutes they answered questions I had been trying to solve for weeks. This showed me the benefit of being part of a wider community.

That was in 2011. There was a camp coming up in Costa Rica, and one of my mentors, Felix Delattre, suggested that I should apply for a scholarship to attend. At that point, I was not working with Drupal. It was my hobby, and I was doing it for fun. I applied and was able to attend the event, thanks to the scholarship.

In that event, I got the opportunity to present a session. Also, I was exposed to a wider community of people sharing and helping each other. That inspired me to get even more involved.

By 2014, I was working full time on Drupal. I was able to attend DrupalCon Austin and BADCamp. I really liked getting involved with the international community, seeing what everyone was working on.

Then I got really into presenting. In 2017, I attended 18 conferences in more than 10 countries and was invited to present at more than 20 sessions. For a while, I was sending session proposals to every event I could.

It seems like you’re constantly adding to your knowledge base. You learn fast, and you present on everything you learn. What is your process like?

Okay, for example, I recently started working with React. Since Drupal and WordPress started integrating React, I wanted to be up to date on it.

I spent hours with React—watching videos, reading books, practicing with sample code. Then I prepared a training, starting from the basics to more advanced material. When I teach, I try to do it the way I would have liked to have been taught originally. Also, it lets me get a deeper understanding of the subject. I research more to be able to give valuable content to those who attend my presentations.

In React, it is better to understand the basics first, instead of trying to go full-blown with the framework. When I teach the training, I start with the very basic questions, “What is a React element?," "How does that compare to a regular HTML element?”

I teach Drupal the same way, too. I build on concepts and how they relate to each other. So, you understand the big picture of how the system works; you’re not in trial and error mode hoping for the best.

Like when I was writing a series on migrations for Drupal for the blog, it was a compendium of all the hurdles I’ve been going through over the years. Same thing with other topics.

All the presentations that I give are the happy ending of horror stories I have experienced myself.

They are usually the lessons I learned along the way to be able to solve different problems. I distill this information hoping to save someone else time when they have to do something similar.

What hobbies do you have outside of web development?

I like reading and learning new languages. I’m learning French at the moment. Learning languages ties back to giving back to the community. Not everyone speaks English, and language should not be a barrier to learn Drupal. That is why I started understanddrupal.com, where I teach Drupal in three languages: English, Spanish and French. I’m teaching in French while learning the language and I hope to be able to present sessions in French very soon.

And now you’re starting to present at WordPress events. As a Drupal developer, has that been a tricky change?

For WordPress, I’d say I’m more into building community than developing for the CMS. In Nicaragua, where I live, there were not many developer communities. I got involved in the WordPress community to help in as many ways as possible.

So I started to attend WordPress events. After volunteering in some of them, the next logical step was giving presentations. These are more community based; I only get technical when there’s an overlap with Drupal. I don’t consider myself a WP developer, yet.

I mostly approach the WordPress project from a community perspective: Trying to help, get involved, be useful.

Open source communities and technologies are a good way to give opportunities to people. I never would have imagined traveling the world and giving these presentations before I got involved with Drupal.

These are the kind of opportunities I would like to help provide to other people.

Headed to WordCamp San José? Don’t miss Mauricio’s presentation on Behat and Wordhat. Read more on what Mauricio has learned about the Drupal migration system at https://understanddrupal.com/migrations. If you want to learn more about Drupal in general from Mauricio, in English, Spanish, and French, then check out Understanding Drupal. 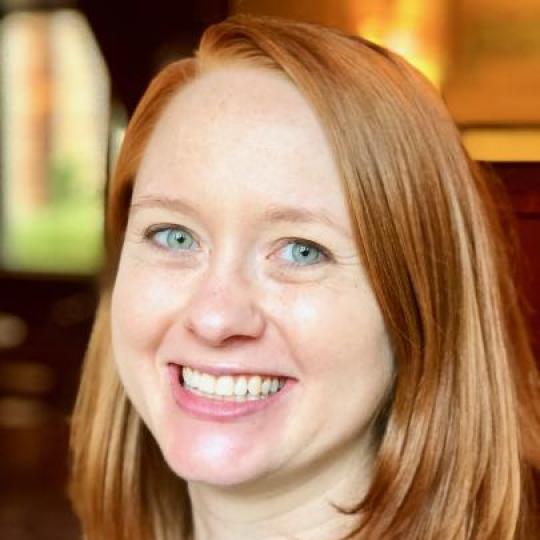