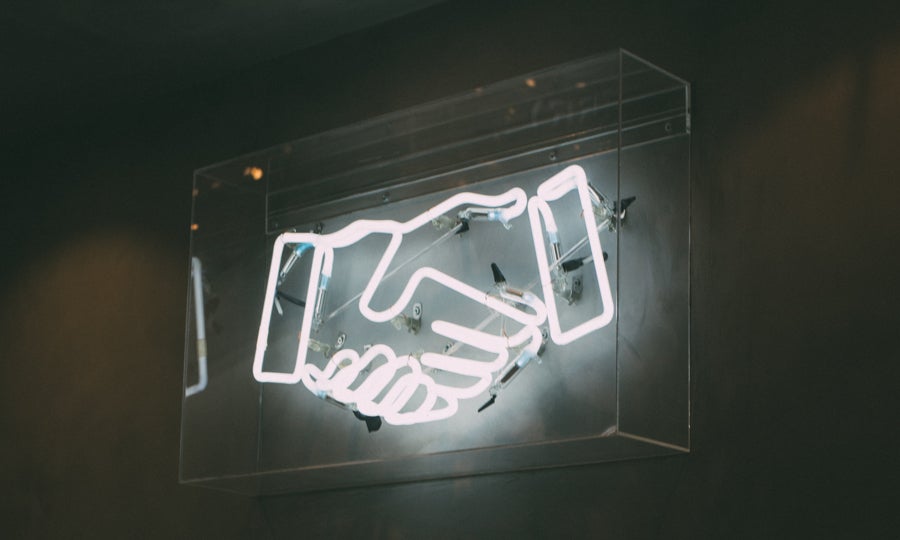 Throughout 23 years of designing and developing websites for my clients, I’ve found that there is one thing that frustrates them consistently.

To help you understand what I mean, I need to summarize what my clients and I have experienced over the past two decades.

When I first started developing websites in 1996, there weren’t a lot of hosting choices. GoDaddy didn’t exist yet and Amazon Web Services was not yet even a glint in Jeff Bezos’ eye. The hosting providers that most people turned to tended to be a major ISP or a local mom-and-pop ISP company with a spare server.

Nobody really knew what a hosting maturity model was going to look like.

Websites frequently went down due to technical ineptitude on the part of the service providers. Even the best hosting providers had frequent outages, especially when a website’s traffic began to spike.

As time went on, more and better providers appeared. Their up-times increased. They added VPS, dedicated servers, load balancing, cPanel, and CMS tools. These things all contributed to more people and organizations getting online and being able to manage their own hosting to a degree.

But hosting was still hard. You still had to know your way around the world of servers, IP addresses, security firewalls, CMS installers, SSH, and a bunch of other complicated stuff.

For website developers, it made sense to add value by reselling these services, and charging for the management of the services, so our clients could still get hosting but not have to deal with all the technical hassle. So we did.

But it still wasn’t easy or efficient.

For my part, I struggled along under these conditions as best I could. I didn’t know anything could be different about it. My clients couldn’t even imagine a better world of hosting. I went through several reselling agreements with various hosts. But in the end, they all offered the same things. Nothing differentiated one hosting reselling arrangement from another, except price and profit. Nobody was making it any easier. Nobody provided focus.

Around 2014, I left the corporate world and I found myself in a position to reinvent my career and lifestyle.

Without a steady paycheck, I had to focus on billable hours for myself and create value for my clients quickly. I needed to economize and maximize my productivity as much as possible. Because hosting management was the biggest time vampire for me, I began looking for better hosting services.

I started experimenting with Pantheon.io for a few months and it changed my life! As my wife and I began freelancing from home, we began to seriously consider the “digital nomad” lifestyle of traveling while working.

Pantheon, with its “think beyond hosting” approach to WebOps, turned out to be the perfect fit for both our new lifestyle and my clients.

The first thing I noticed was that client sites didn’t go down at all. The billable time I spent with prior hosts in constant vigilance over sites for security, up time, and performance was better reallocated to client business requirements.

Another pleasant bonus was that the Pantheon dashboard interface was responsive on mobile devices. That meant that, as long as I had even marginal data signal, I could manage site launches right through my phone (not while driving, of course). If a client gave me the thumbs up on a change, I could just pull over, fire up the Pantheon.io dashboard, and in a few taps on the screen, the site was deployed!

Pantheon felt like hosting should feel like. Perhaps because Pantheon has always set the bar higher than just "hosting."

In a short time, I found a new niche for my agency: rescuing websites from the clutches of bad hosting. Because of Pantheon’s “no-nonsense” pricing, I can easily sell clients a plan because they know there aren’t any long-term contracts or hidden introductory or upselling fees to deal with.

One of my strongest and most convincing value-adds with clients is that I’ve never had a single Pantheon-hosted website succumb to hacking. Ever. When I walk them through Pantheon’s rings of proactive security, they know they can ditch performance-draining security plugins. When I show clients how Pantheon completely locks down the Live environment as read-only to deter exploitation of the most common vulnerabilities of WordPress, I can see the light bulb turn on in their heads.

Another value-add for my clients is Pantheon’s performance characteristics. I can show them various objective, third-party tests that have compared Pantheon with other cloud hosting providers. More practically, whenever a client gives me access to their cPanel on another host, I can show them how easily I can migrate their site to Pantheon. But what really impresses them is when I show them the 2-5 seconds of Google PageSpeed improvements they can get instantly with Pantheon. All without changing a single line of code.

My clients understand that Pantheon is a clear winner, year over year.

As my portfolio of Pantheon-hosted sites has grown, so have Pantheon’s productivity-boosting offerings.

The Terminus command-line interface and plugins make updating dozens of sites easy and painless. I can quickly spin up a custom upstream site with a simple script and get right to work on a new site.

Git-based workflows and automatic backups, which have always been a Pantheon feature, have regularly saved our bacon whenever inevitable human error among developers and clients results in code management mistakes.

Multidev capabilities, with easy merge workflow, let me scale up a team immediately to take care of new project requirements as well as keep experiments on the branches they belong to.

I could, and often do, go on and on about Pantheon’s valuable role in building service quality for Webidextrous, my digital agency. People at my local West Orlando WordPress Meetup know me as a Pantheon “fanboy” and that when the topic of hosting arises, they can always count on me to mention Pantheon. And I’m totally cool with that. If you're looking for a partner to help level you level up your WebOps game and drive results, please reach out to me at any time. 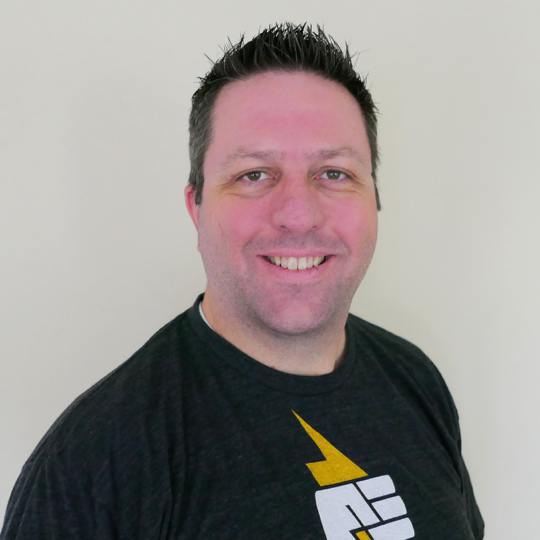