Last Call Media is an agency offering design, development, and “superhuman agility” to clients large and small. They rely on Pantheon to support their agile workflow as a Drupal 8 shop.

One of Last Call Media’s core operating principles is “work with a purpose.” The agency has a roster of nonprofit clients, including the Rainforest Alliance, an international nonprofit dedicated to solving environmental and social challenges from deforestation to extreme poverty.

In 2016, Last Call Media (LCM) partnered with the Rainforest Alliance (RA) on an ambitious redesign of the charity’s flagship site. The site featured a great deal of structured content, with a variety of metadata associated with each piece. Last Call Media knew that Drupal 8 would best fit the site’s existing needs, and would also position the site for more strategic growth in the future.

To finish the massive redesign and move to Drupal 8 within strict time and budget constraints, Last Call Media chose to develop the new site on Pantheon. Using Multidev environments to support an Agile workflow, the agency was able to complete the bulk of the redesign in six two-week sprints, completing the entire development cycle in just four months.

We had our own internal development infrastructure, but we saw that Pantheon was better. Multidev branches have become essential for our development process. 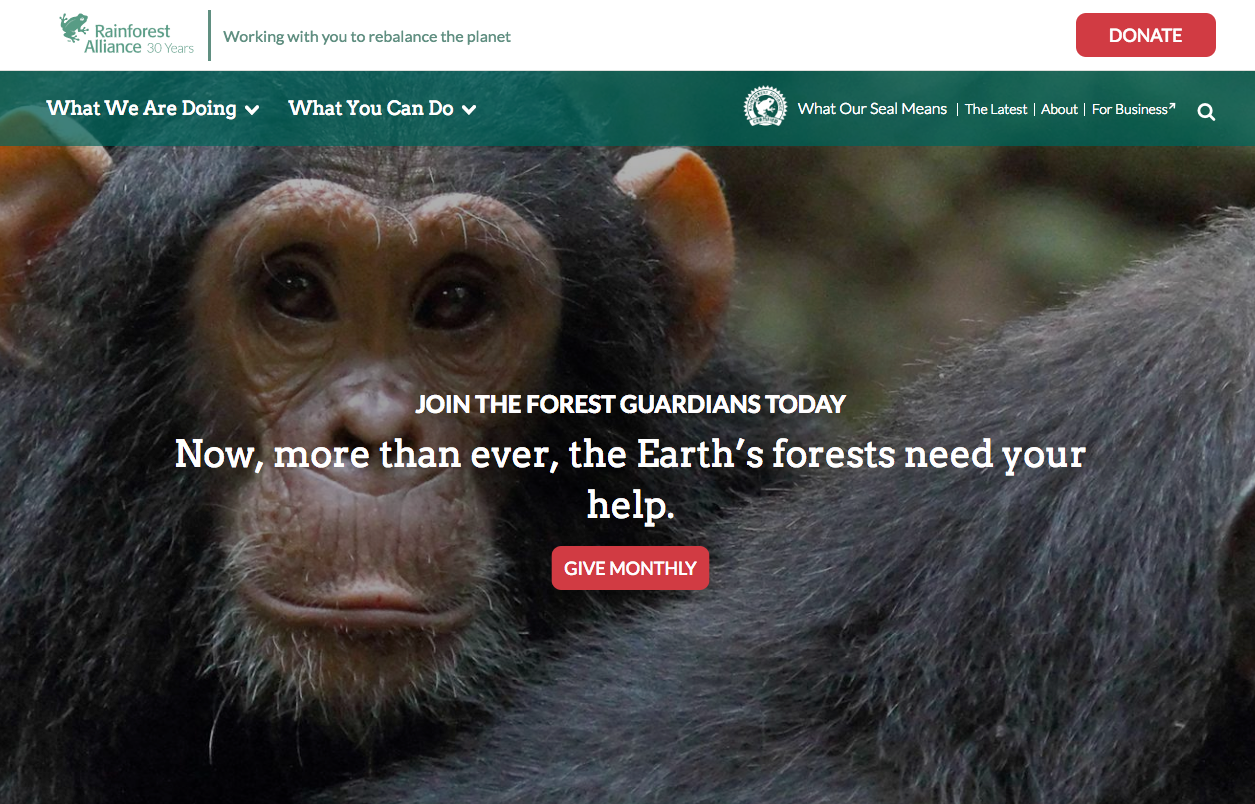 Before the redesign, the Rainforest Alliance hosted their site on Linux infrastructure built and administered by Last Call Media. That setup was sufficient for the old site. But LCM knew that developing the new site in the existing infrastructure would be a challenge.

LCM had been following Pantheon as the platform evolved, and could see that Pantheon’s workflow would be a ideal fit for Drupal 8. LCM’s development team and RA quickly agreed to build the project on the Pantheon platform.

Both the Rainforest Alliance and Last Call Media had past negative experience with Waterfall development, in which a product is developed start-to-finish and then revealed to the client.

A project as complex as this site redesign called for Agile development, using a sprint-based strategy that aims to present a client-facing deliverable at the end of each two-week interval.

LCM estimated ten two-week sprints would be enough to finish the project. RA’s budget allowed for six. There was also a pressing time constraint: RA needed the site up in time for their year-end donation campaign, an important source of revenue for the non-profit.

The team could streamline the project to gain some time, but would also need to increase the amount of work they could accomplish with each sprint.  Pantheon’s Multidev made it easier to develop and share work with the client, with different development branches for different features. As the LCM team found their rhythm and developed velocity, they began sharing with RA more frequently. Ultimately, the team effectively operated under a continuous integration and delivery (CI & CD) workflow.

At the close of the last sprint, there were no outstanding critical issues and only three moderate issues to be resolved. The site was completed well in time for the end-of-year donation drive.

For a detailed account of the development process, including the goals and results from each sprint, check out Last Call Media’s recap of the project.

In the last couple of sprints we started sharing our work every couple of days via Multidev branches. This was true CI & CD. It was really important for the client as they monitored their budget.

The Advantages of Drupal 8

With the new rainforest-alliance.org, Last Call Media created one of the largest and most complex sites currently running on Drupal 8. The Rainforest Alliance have already seen improvements over the previous version of the site, and can rest assured that the infrastructure can handle future additions.

In addition to performance gains, administering the site is more flexible for the RA team. Drupal 8 offers more advanced editing capabilities and a frontend dev environment the team can use for content development.

For many projects, LCM is phasing out their development infrastructure in favor of Pantheon. “We stopped doing our own hosting and often start new projects on Pantheon,” Albrecht says. “If for some reason the project doesn’t end up hosting on Pantheon, we still use it for development.”

Learn more about how Drupal 8 reaches its full potential on Pantheon. 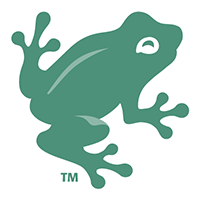 Learn how Drupal 8 reaches its full potential on Pantheon