Bloomfield College serves a highly diverse student body, ranking highest in Social Mobility for liberal arts colleges in New Jersey and #47 in the US by U.S. News & World Report.

The legacy admissions website was the college’s first exposure to prospective students, but it was showing its age. Slow page loads were a particularly frustrating problem for students and their families.

When Matt Shillitani, the new Webmaster and CRM Manager, first arrived on campus, he realized that fixing the website would be a tall order. He was the sole member of the web team.

Manually managing a failing legacy server took up most of his time. Clearing cache was another challenge. He also needed to upgrade Drupal 7 to 8 and then 9 without dropping his other web responsibilities. Pantheon helped with all that and more.

Instead of the legacy host’s sluggish performance, the new platform’s high speeds rivaled resource-rich schools like Harvard or Yale.

Pantheon performance lets us compete with the top of the Ivy League.

Shillitani knew Pantheon and its excellent reputation with higher education customers. He approached the college leadership and said, “A lot of other schools use Pantheon, including many of the Ivy Leagues. It’s better technology, less expensive, and we’d get more functionality and services.”

Migrating content from the legacy host to Pantheon was seamless. Shillitani used Pantheon tools like Object Cache and Global CDN to speed up and stabilize Drupal 7 during the migration.

Pantheon stabilized the cache performance and enabled the team to efficiently upgrade the core code and modules using tools like Integrated Composer. Shillitani could check the dashboard for update alerts and click a button to launch them.

“I don't have to worry about site stability because it’s always strong. Pantheon gives me that peace of mind,” said Shillitani.

With Pantheon’s toolset and support, Shillitani easily upgraded from Drupal 7 to Drupal 8, and then to Drupal 9. Pantheon also provides free sandbox sites, so Shillitani could simply create new sandboxes to experiment. He used a sandbox to easily streamline the Drupal 8 and Drupal 9 upgrades. He has seven sandbox sites under testing and development, including a potential social networking site for competitive advantage.

Gold Support and clear documentation were important throughout the process. Shillitani said, “Support has been great. Every time I have a question, they respond with a solution quickly and well. The other host took 24 hours just to acknowledge that I sent a support ticket.”

He added, “Pantheon supports me in my work, which is developing and continually improving the site and its performance. I don’t have to stop to fix the little things that can take up your whole day: the crashes, the server going down, all those small things that can turn very big if not addressed. And if I make a mistake, restoring to yesterday's backup is just a click away.”

Results: Pantheon Speeds Up and Frees Up

The highly efficient WebOps workflow sped up performance for a better user experience and freed up Shillitani’s time to work on high-value development projects.

Stable cache performance accelerated page loads. Shillitani’s aim is to keep the entire page payload under 2MB and under 2 seconds, and Pantheon enables him to do it.

“Page load speeds are very important to us, especially on high-priority and high-traffic pages like the admissions and student application page, the library page, and the college academics page. I never have to worry about them now. They're always ready to go, and Pantheon helps to make that possible.”

The website roadmap includes upgrading to Drupal 10 when it releases and undertaking a complete redesign with Pantheon’s help. Shillitani also looks forward to exploring innovative programs such as an internal social networking platform for the college. Pantheon makes this possible with its expert support, fast performance and efficient development.

Pantheon’s efficiency helps me be more productive. I’d like to say to other developers, especially those in higher education, that I can't think of another platform that makes our process as easy and efficient or has all the features and support I depend on with Pantheon. 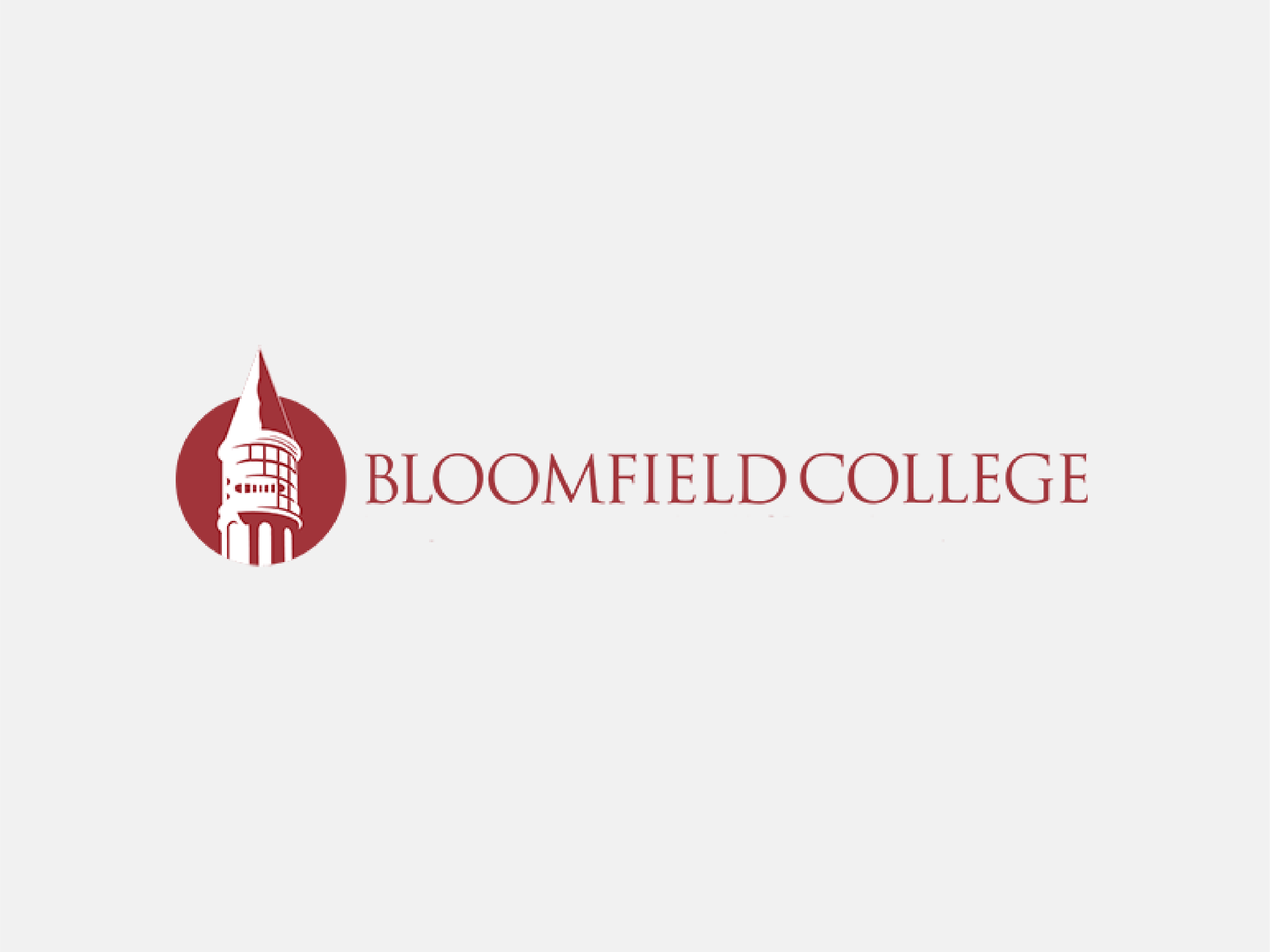 The Higher Education IT Playbook

The three universities in this ebook each took a unique approach to evolve their IT departments. But their stories share some key commonalities that every successful plan needs.

Dive Into The Playbook