The Wildlife Trusts is a UK grassroots federation comprised of dozens of individual charities. It was founded over 100 years ago to bring about nature’s recovery and inspire people to take action for wildlife. The big task of protecting and restoring wildlife habitats falls on almost a million members and the federation’s 50 websites.

The websites have two critical missions: spreading awareness about UK wildlife and places to visit and running fundraising campaigns to keep those places wild. The typical traffic for www.wildlifetrusts.org – the federation’s national site – is a million visits per month. To keep up with it, The Wildlife Trusts requires enterprise-level web performance and stability to continue growing.

That’s why The Wildlife Trusts joined the Pantheon platform almost a decade ago and has been on it ever since.

A Challenge Left Behind

In 2013, the federation was using a hosting solution its digital agency created. Tim Middlecote, the Head of Information and Communications Technology, recalled they found out the hard way that the vendor’s platform wasn’t the right fit.

We experienced a lot of downtime and outages. That was very impactful for us because it wasn’t just one website going down – it was all of them.

- Tim Middlecote, the Head of Information and Communications Technology

Guaranteed uptime and scalability were the federation’s top priorities. “We were also looking for a host that knew Drupal inside out and back and forth because we’re very much embedded with the CMS.''

The organization narrowed the playing field to three hosting providers: Acquia, Pantheon and Aberdeen Cloud, which has since closed its doors. After conducting a competitive analysis, Pantheon emerged as the clear winner.

Results for the Web Team

After almost a decade, Pantheon and The Wildlife Trusts still march strong. Middlecote grew his website count by a quarter and continues to scale with Pantheon, now on WordPress too.

The Wildlife Trusts’ team has nearly 2,000 employees, but only a small team manages their daily website operations. Coordinating extensive content sharing across dozens of sites, the lean web team could easily stretch beyond its breaking point. But thanks to the Trusts’ bespoke solution, which they built to enable code workflows using Pantheon’s Custom Upstreams, sharing and updating code becomes a quick, efficient process.

“Custom Upstreams enables us to standardize the code across all the charities,” Middlecote explained. “If we release a feature, we just add it to Custom Upstreams, use the scripted deployment via the Terminus Command Line Interface in Pantheon, and then we can push out the feature to all our Trusts’ sites in a matter of minutes. It’s a painful process when we’re not using Terminus. If we hit an issue or a bug, we have to make those changes individually on every site, and just making a conflict change can take hours of repetitive work. A manual option wouldn’t be manageable.”

Terminus has been a heavy-lifter for the organization, saving time and costs. It allows the internal team to easily manage deployments, reducing the number of billable hours from the organization’s digital agency, which oversees development. But the benefits don’t stop there.

Thanks to our scripted deployment process, our in-house team can push out updates during out-of-core business hours. Being able to manage the deployment process in-house must’ve saved us tens of thousands of pounds in developer time.

- Tim Middlecote, the Head of Information and Communications Technology

Each charity under the wing of The Wildlife Trusts has its own content team. Their work ranges from creating pages for animal adoption to writing field guides on where to see wildlife in the UK. One of the most critical projects is a 30 Days Wild challenge event that runs every year in June. Its purpose is to encourage people to sign up and commit to doing something every day to engage with wildlife, and it’s always accompanied by a significant traffic spike.

The last 30 Days Wild campaign saw more than half a million participants and resulted in 114,000 signups. And nobody had to worry about the website going down, said Middlecote. “Marketing relies on the website always being there, and they never have anything to worry about,” Middlecote noted. “Before, it was a big concern when the site was going up and down all the time, and now uptime is taken for granted, along with the ability to scale.”

The web team has also enabled their marketing colleagues to upload and update content independently in Drupal. Powered by smooth and fast development workflows on Pantheon, Middlecote said he now had more time for developing special features. “If marketing wants a new landing page, it’s generally self-serving. But for more complicated things like appeals, we’ve built a shared directory so any trust can create an appeals page on their local site.” It enables them to launch an appeal like a land purchase to turn the land into a nature reserve or they might be trying to fundraise to reintroduce otters as part of their patch.

The Wildlife Trusts and Pantheon have had a long-distance relationship for years. However, since Pantheon’s EMEA launch with a team based in the UK and Spain, things have become easier. “Pantheon’s support has always been pretty responsive but having access to our account team in Europe has been beneficial for us.”

Local support, as well as “the automation and streaming capabilities we get from Custom Upstreams and Terminus have been essential to how we do things since we went on the platform nine years ago. It’s one of the key reasons we’re on Pantheon,” summed up Middlecote. 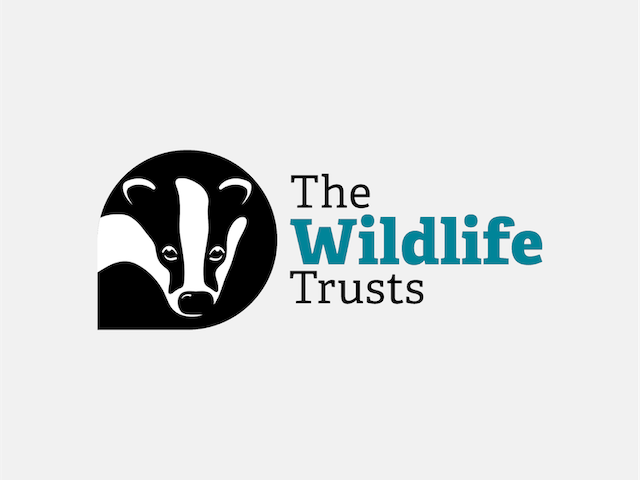